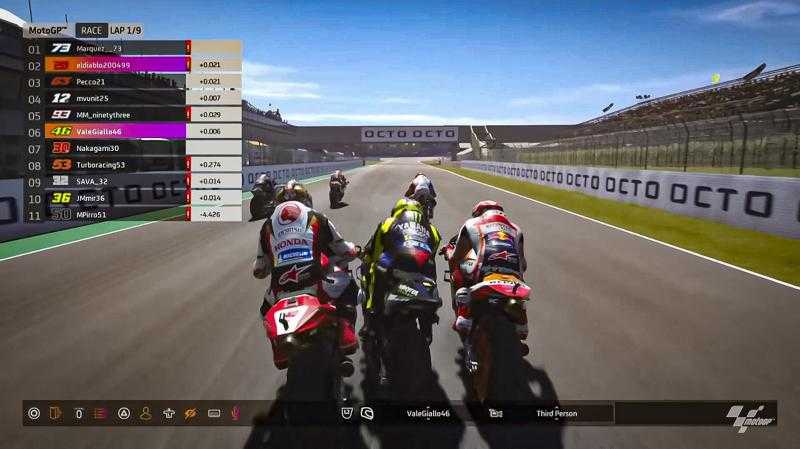 Repsol Honda Team’s Alex Marquez has become the first rider to taste victory in two Virtual MotoGP™ races after the Spaniard got the better of brother and teammate Marc Marquez in a thrilling final lap fight at the Misano World Circuit Marco Simoncelli.

The pair were joined on the podium by Monster Energy Yamaha MotoGP’s Valentino Rossi, who profited from a last gasp crash by Fabio Quartararo (Petronas Yamaha SRT) to clinch a home rostrum.

Quartararo started from pole position for the third time in Virtual MotoGP™ thanks to his most dominant performance yet, ending nearly a second clear of Alex Marquez in second. The Frenchman was focused on trying to finally clinch a podium finish, something that has so far alluded him despite his one-lap pace.

In a hectic opening half a lap, The Doctor also crashed out after some contact with Alex Marquez through Turns 4 and 5. It allowed Quartararo to escape at the front, with both Marc and Alex Marquez unable to match the pace of the Frenchman.

The younger of the Marquez brothers swooped through to second shortly after, with Marc admitting he’d rather try and secure a top-three finish then crash whilst chasing his brother.

Quartararo came across the line to complete the third lap with an advantage of nearly four seconds but that lead quickly evaporated when the 21-year-old tucked the front, allowing Alex Marquez to move into the lead. The Frenchman quickly set about chasing down the Mugello race winner and within two laps he was glued to the rear wheel of the Honda.

The pair would touch on a handful of occasions before finally on lap seven the race was blown wide open. A touch from Quartararo caused Alex Marquez to go down before El Diablo clipped the stricken Honda and with both on the floor, Marc Marquez moved through into the lead, much to his surprise.

It would all come down to the final lap and the final sector in what was a thrilling finale. Alex Marquez closed in on his brother, as Quartararo closed in on the pair of them. All three pushing to the absolute limit before Quartararo found the limit when he tucked the front and any chance of stealing a last-gasp win disappeared. It left Alex and Marc to dice it out.

The pair entered the final corner with Marc in front, but the eight-time World Champion ran slightly wide, gifting Alex a chance to slip through and take the victory. It was a chance he grabbed with both hands to become the first double race winner in Virtual MotoGP. 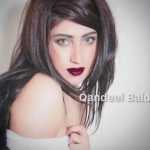 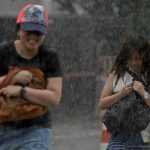