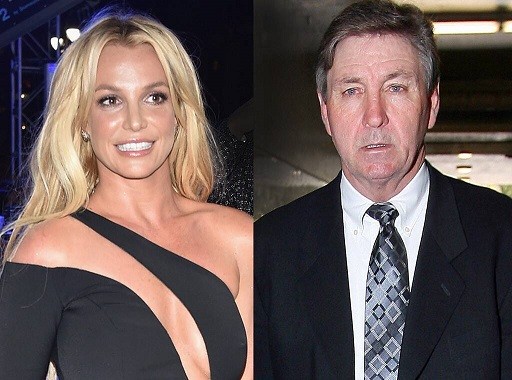 Britney Spears’ father Jamie Spears has reportedly agreed to step down from her conservatorship, marking a major victory for the singer following an explosive legal battle.

The Toxic singer had fought to remove Jamie from the court-appointed order, which had been in place since 2008 and put him in charge of her wellbeing and financial affairs.

However, TMZ reports that Jamie has voluntarily filed papers at the Los Angeles Superior Court to remove himself from the conservatorship.

According to the publication, his lawyer states in the documents: ‘There are, in fact, no actual grounds for suspending or removing Mr. Spears as the Conservator of the Estate … and it is highly debatable whether a change in conservator at this time would be in Ms. Spears’ best interests.

‘Nevertheless, even as Mr. Spears is the unremitting target of unjustified attacks, he does not believe that a public battle with his daughter over his continuing service as her conservator would be in her best interests.

‘So, even though he must contest this unjustified Petition for his removal, Mr. Spears intends to work with the Court and his daughter’s new attorney to prepare for an orderly transition to a new conservator.’

Britney’s own lawyer, Mathew Rosengart, responded to the surprise motion and told the website: ‘We are pleased but not necessarily surprised that Mr. Spears and his lawyer finally recognise that he must be removed.

‘We are disappointed, however, by their ongoing shameful and reprehensible attacks on Ms. Spears and others.’

He continued: ‘We look forward to continuing our vigorous investigation into the conduct of Mr. Spears, and others, over the past 13 years, while he reaped millions of dollars from his daughter’s estate, and I look forward to taking Mr. Spears’s sworn deposition in the near future.

‘In the interim, rather than making false accusations and taking cheap shots at his own daughter, Mr. Spears should step aside immediately.’

Just last week, Judge Brenda Penny denied Britney’s request to bring forward their next emergency hearing on the situation, which was scheduled to take place on September 29.

Britney, 39, had filed a court request to remove Jamie, 69, from the conservatorship after delivering shocking testimony in July. She compared the controlling order to abuse and directly called out her estranged father.

Appearing at the hearing virtually for the first time, an emotional Britney said: ‘They’ve done a good job at exploiting my life. So I feel like it should be an open court hearing and they should listen to what I have to say.

‘A lot has happened since two years ago, the last time I was in court. I don’t think I was heard on any level when I came to court last time.

‘After I’ve told the whole world I’m okay, it’s a lie. I’m not happy and I can’t sleep. I’m depressed. I cry everyday … It’s my wish and dream for all of this to end. I want my life back.’

Jamie stepped down from overseeing his daughter’s person in 2019, citing ill health.

He was replaced on what remains a temporary basis by court-appointed professional Jodi Montgomery. However, the two have recently clashed over their respective roles. 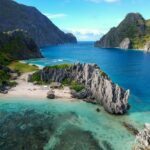 Ban on travellers from Thailand, 9 other countries