Home » Thailand Wooing them back 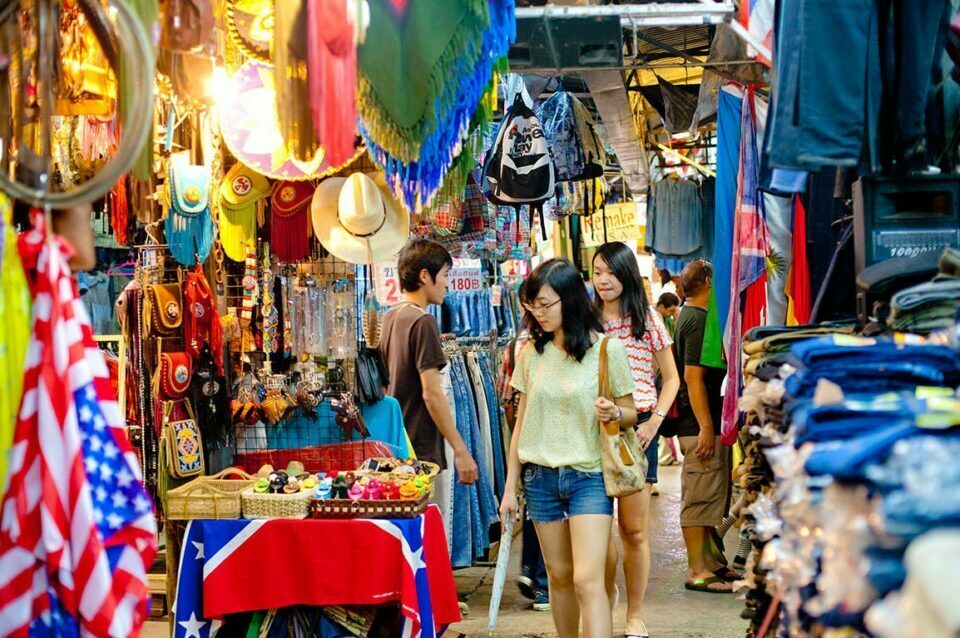 The increased cost of living driven by global events, such as the Russia-Ukraine conflict is shrinking local purchasing power, leading to the burning question: how will people trim their budgets?

With the price of goods and services soaring worldwide, the tourism industry, which relies heavily on international travellers for the post-pandemic economic recovery, is keeping its fingers crossed that holiday spending will be spared.

According to the Global Wealth and Lifestyle Report 2022 by Swiss bank Julius Baer, Thailand ranks No 15 on its list of the world’s most expensive cities for the rich. The study was held between November and April.

The ranking is based on the prices of luxury goods. The country recorded price increases in two luxury items — business-class air tickets (51%) and whiskey (55%), it said.

In total, the country expects to earn 625.8 billion baht in tourism revenue from some 10 million international tourists following the easing of cross-border travel measures last November.

Costs not No 1 concern

Thanet Supornsahasrungsi, president of the Chon Buri Tourism Council, said the rise in the cost of living will have little to no impact on the tourism industry in the short term, but the real issue is the uncertainty in travel demand.

There is no sign that Chinese and Russian tourists, which were major visitors, will fully return any time soon.

It has been predicted that only 50% of Russian arrivals will return in November and December due to the war.

Staff shortages are also an issue, he said, adding wages have increased but the problem persists.

Most hotels in Pattaya operate at 20–30% capacity on weekdays and almost 100% during long weekends while the number of staff is about 50% of what it should be. 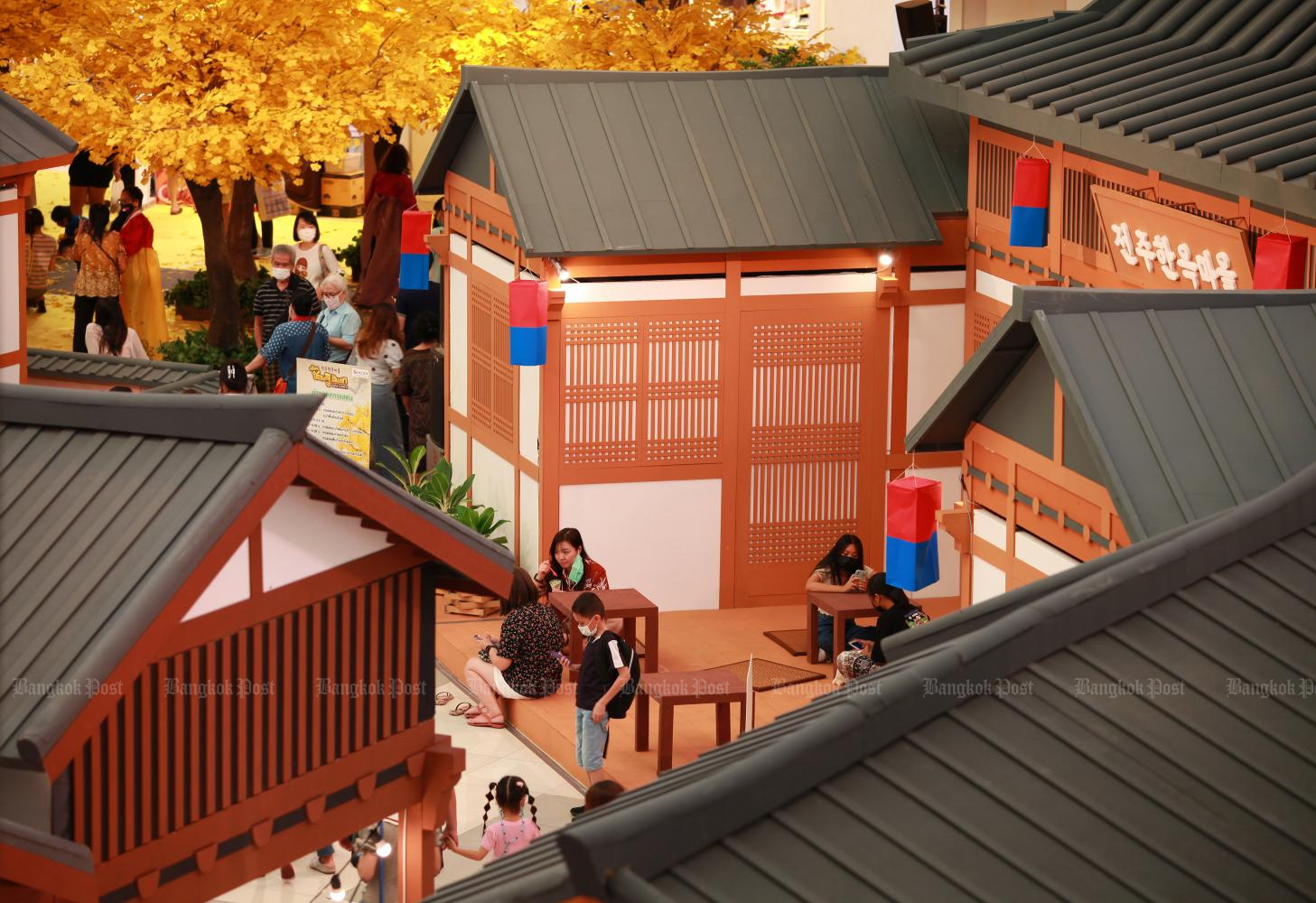 People visit a Korean traditional village on Saturday at a Korea Fair at Seacon Bang Khae on Phetkasem Road in Phasi Charoen district of Bangkok.

The daily minimum wage may rise to 700 baht to attract workers during the long holidays.

“What the sector is really concerned about is the number of international tourists, which is not as high as anticipated, and the labour shortage,” Mr Thanet said.

When asked about the cost of living, he said the baht has weakened, so it could be an incentive for travellers using the US dollar to travel to Thailand.

However, Mr Thanet opposed a proposal that the country target tourists with higher purchasing power to compensate for the shortfall in revenue.

The shift in policy would hurt small and medium-sized enterprises and about 70% of them are still unable to resume operations, he said.

“It is true the cost of living is higher, but operators are aware of the supply and demand principle and are doing their best to maintain prices,” he said.

“In fact, hotels still offer promotional rates and will try to keep [doing so] until they can’t.”

The economic slowdown and high cost of living are a worldwide phenomenon, but some countries have started to introduce measures to prop up their tourism industry and make it more competitive, he said.

Sanga Ruangwattanakul, president of the Khao San Business Association, said Thailand remains an attractive destination in the region because it is an aviation hub in the area.

Its tourism sector will see a rebound in the upcoming high season, he said.

“The cost of living is spiking because of the Covid-19 pandemic, the war in Ukraine and several other factors,” he said. “It happens everywhere and it will cost a lot more [to live] in Europe during the winter.”

Bhunanan Patanasin, president of the Pattaya-Chon Buri Business and Tourism Association, said the government should avoid shifting its policy focus to premium tourists.

The government must retain those who travel on a budget rather than leaving them out, as budget travellers are key to igniting the tourism atmosphere.

Investing in transport and infrastructure systems is also a must to accommodate big-spending travellers because they are willing to pay for convenience and high-quality services.

Mr Bhunanan cited the plan to build a monorail to ease traffic congestion in Pattaya and connect the city with the government’s flagship Eastern Economic Corridor project.

“If the transport system, accommodation and food services aren’t good, travellers will think hard, no matter how attractive the tourist spots are,” he said. “They don’t like it when they are overcharged for transport.”

“You may have noticed the number of tour groups is falling,” he added. “More tourists will travel and explore places on their own, so we must invest in the transport system.”

While surges in prices are likely to make people change their spending behaviour, Pattaya is more affordable than Phuket, Samui or Chiang Mai, he said.

And although the prices of goods and services here are high when compared with other Asian countries, Pattaya has everything to offer, Mr Bhunanan said.

He said hotel operators still use low-season accommodation rates for the time being but the prices are likely to be adjusted in three to six months when the high season arrives.

“Restaurants and hotels say they are holding prices to attract tourists, most of whom are local and Indian travellers. But the prices will go up when the high season comes and it will add pressure to the cost of living,” he said.

Nanthasiri Ronnasiri, director of TAT’s Phuket office, said despite rising inflation, there is pent-up travel demand, especially from those with high purchasing power.

High-potential traveller segments, which include those on workation, active retirees, long-term resident visa-holders and health/medical tourists, are expected to stay longer.

Ms Nanthasiri said the policy to draw big-spending tourists is an effort to boost tourism income amid the post-pandemic recovery.

Thanet Tantipiriyakit, chair of the Phuket Tourism Council, said he believes people will spend on a holiday but they may reduce their stay and the number of vacations taken, or switch to closer destinations.

“Will the spike in the cost of living make people travel less? I think travel will remain an essential part of life as people need a boost,” he said. “The rising cost will have an impact but it is unlikely to make people stop travel.”

The tourism situation in Phuket has remained unchanged since the reopening of Phuket under the sandbox programme in July last year.

The number of arrivals on the tourist island stands at 4,000 people per day on average, which is lower than expected.

However, as airlines are gearing up to increase flights, Phuket may see a surge in tourist numbers, Mr Thanet said.

“Tourists from Europe, who are our major market, are likely to stay here longer because the cost of living in their countries may be higher during the winter,” Mr Thanet said. “We hope it could be a pull factor for the tourism industry.”

He said the industry is waiting for the government’s next move to help attract tourists after the rollout of the “We Travel Together” and “Thais Travel Thailand” to boost domestic tourism.

Saksakul Suppakrit-anant, deputy director of the TAT’s Chiang Mai branch, said tourists are returning to the northern province and it will likely meet its target of welcoming 5 million visitors.

Chiang Mai received close to 3 million tourists with foreign visitors accounting for less than 10% of the total number, said the TAT. Most travelled on a budget.

Before the Covid-19 pandemic, Chiang Mai welcomed about 10 million travellers annually and the local-international tourist ratio was 7:3 with Chinese travellers making up more than half the latter.

“The rise in living cost and military tension in Ukraine [have caused the sector] to worry and the TAT has shifted to India and the Middle East while waiting for Chinese tourists to return,” he said.

The key factor to drive tourism in Chiang Mai is the domestic segment but Thais also face a higher cost of living from price increases and this may contribute to a 5–10% slowdown.

However, budget travel fever is predicted among Thai travellers during the high season, he said, adding Chiang Mai has diverse tourist attractions. 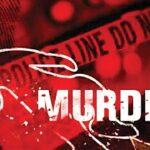 Couple stabbed to death at mall in Pathum Thani 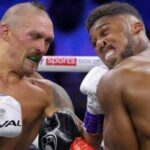