Home » Couple stabbed to death at mall in Pathum Thani 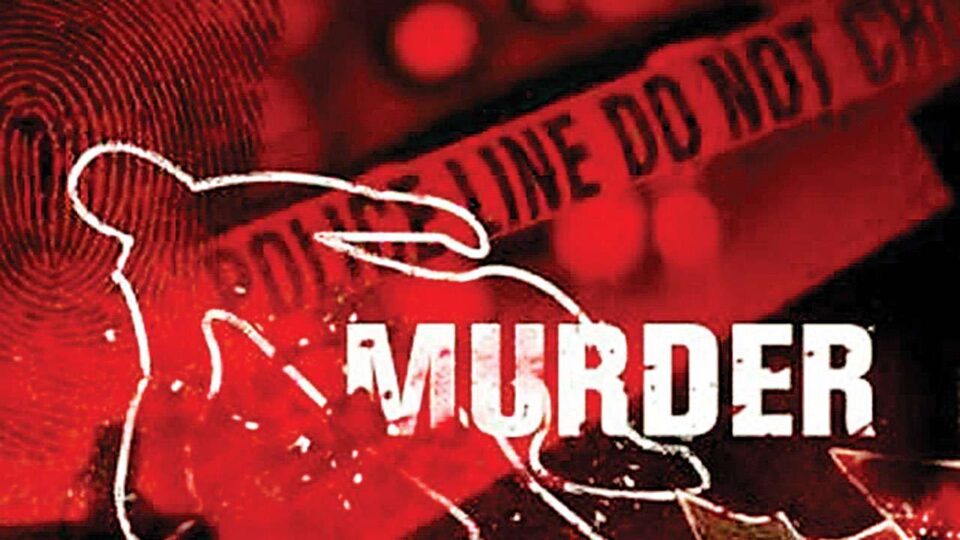 A couple were stabbed to death at a shopping mall in Thailand’s Pathum Thani province this afternoon (Saturday), following a heated argument and a brawl with the owner of a beauty salon, according to the Facebook page of the Ruamkatanyu Volunteer Association.

The couple and their 5-year-old child arrived at the mall and the mother went into a beauty salon, while her husband and their child went shopping.

The woman later left the salon, only to return shortly after with her husband. The woman appeared to be unhappy with her hair-do and got into an argument with the hairdresser, prompting the owner of the salon to intervene.

The owner then also ended up in a quarrel and then a brawl with the woman’s husband, resulting in the husband and wife being stabbed to death. 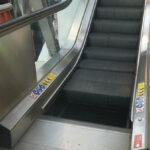 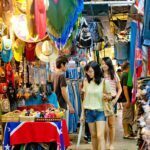 Thailand Wooing them back