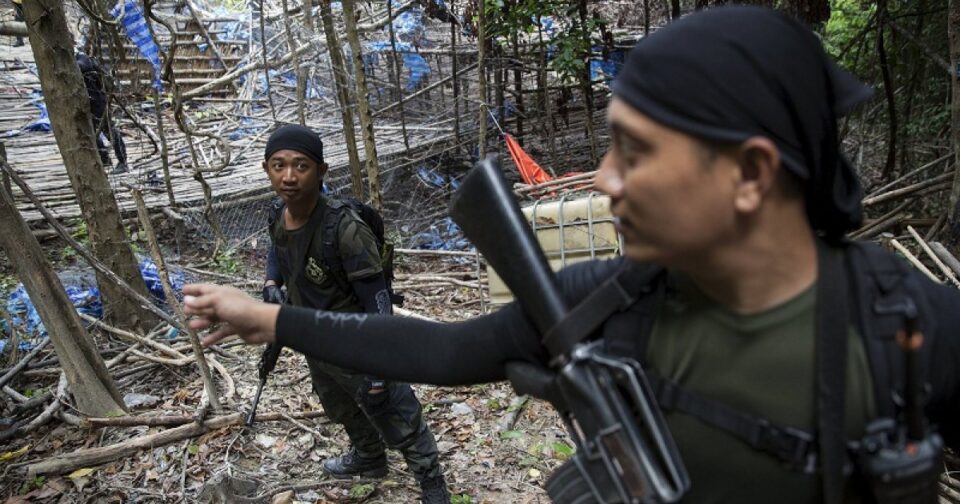 Thailand’s top anti-trafficking cop has vowed to boost training for police nationwide to better respond to a rising number of cases of sexual exploitation and forced labour outside Bangkok.

Police lieutenant general Jaruvat Vaisaya, director of the Anti-Human Trafficking Center under the Royal Thai Police, said Thailand had a shortage of officers based outside the capital with expertise in investigating cases of human trafficking.

“We have found an increase in cases in provincial areas where we couldn’t send our staff (from Bangkok) in time,” Jaruvat told the Thomson Reuters Foundation in an interview ahead of World Day Against Trafficking in Persons on July 30.

About three-quarters of 283 trafficking cases nationwide last year were investigated outside Bangkok – up from two-thirds of 301 cases in 2018 – according to government statistics.

“Officers in general don’t know how to handle (trafficking cases) … some still can’t identify victims,” Jaruvat said. “In the past, we conducted simple training, and mistakes happened.”

Jaruvat said 150 police officers and civil servants from across the country had this week started a training course to help them better identify and deal with victims of trafficking.

In total, Thailand has 1,640 specialist anti-trafficking officers nationwide, more than 100 of whom are based in Bangkok.

The Southeast Asian nation has faced criticism in recent years for failing to stop trafficking in its lucrative textile and seafood sectors, as well as the sex trade. It secured 194 trafficking convictions last year, down 17% from 2018.

Thailand said it rescued a record 1,807 trafficking victims last year. About 60% were women, most were labour trafficked and many were Burmese migrants bound for Malaysia, the data showed.

The annual U.S. Trafficking in Persons (TIP) report, which ranks nations based on their anti-trafficking efforts, said Thai officials were increasingly conflating smuggling and trafficking crimes, and struggling to properly identify and protect victims.

Thai prosecutors dismissed about a fifth of 364 trafficking cases sent to them by police last year, with most turned down because smuggled migrants had been misidentified as victims of trafficking, the Thomson Reuters Foundation revealed in January.

Unlike trafficking, which involves deception or control over another person for the purpose of exploitation, smuggling means entering another country illegally and is considered consensual.

Wipawadee Panyangnoi, a researcher focused on migration, said officials rushed decisions about whether someone was a trafficking victim, with little concern for their mental health.

“Police don’t have the expertise to talk to those under distress … victims should be given time (to recover),” said Wipawadee, a research fellow at Chulalongkorn University.

While a multi-disciplinary team which includes social workers and non-governmental organisations are tasked to interview and assess the physical and mental health of potential victims, police play a leading role in victim identification.

Jaruvat said police had a “victim-centered approach” but acknowledged that some officials needed a change in attitude.

“Some police, prosecutors and judges see human trafficking as a normal crime,” he said. “They don’t see it as a violation of human dignity and that wrongdoers must be severely punished.” 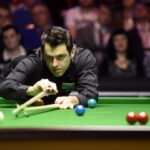 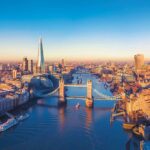