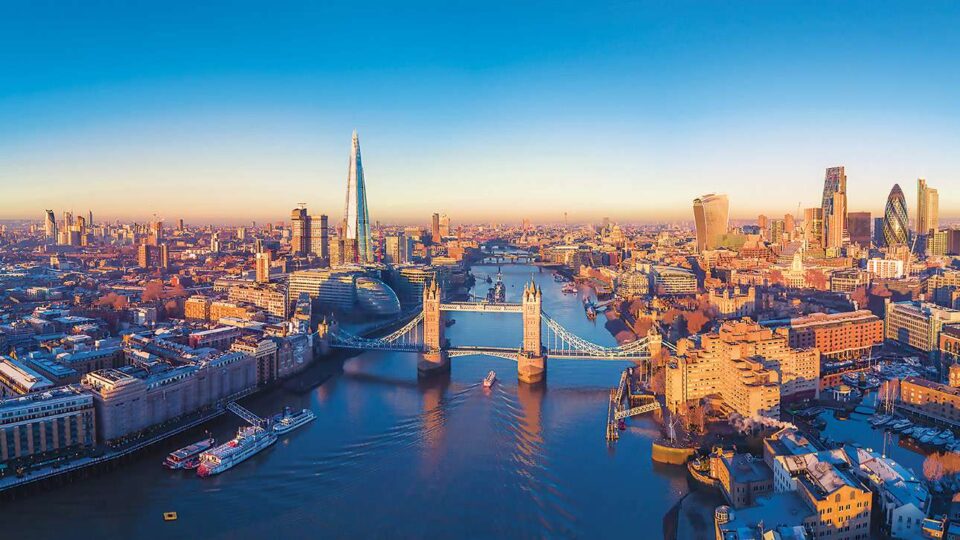 Despite the pandemic, wealthy Thais’ demand for London property remains solid as the baht strengthens against the pound, says property consultant JLL Thailand.

Juthamas Leewanun, JLL’s international residential sales and marketing manager, said Thai buyers looking for apartments in London have grown since 2018, when the pound slumped from a peak of 70 baht to 52 baht.

“UK property purchases became popular among Thai buyers because of the currency advantage two years ago,” she said. “Last year Thais were still interested in investment. Some bought more than one and were more knowledgeable in choosing locations.”

Ms Juthamas said the pandemic had a smaller impact on Thai buyers’ decisions on UK property as the key factor was the exchange rate between the two countries.

During the first half, JLL tallied seven London apartment units sold to Thai buyers. Each was priced £1.5-2 million, or around 60-80 million baht.

The top reason for UK property purchases was children’s second homes while studying abroad, followed by the currency advantage.

The annual rental yield and capital gains were other factors, she said.

The gross rental yield for a UK property was 4.5% as of earlier this year, while the capital gain was 6% a year.

Nik Pankhania, head of Thailand business operations of UK-based developer Berkeley Group, said inquiries for London property from Thai buyers rose during the past 3-4 months as they wanted to take advantage of the exchange rate.

To capitalise on rising demand, Berkeley will introduce the third phase of White City Living, an off-plan residential development, which will have around 300 units remaining from a total of 530 units.

According to JLL, at least 30 Thai buyers will participate in the event from July 31 to Aug 1, with eight are interested in buying.

To accelerate purchase decisions, the project will offer a waiver of stamp duties that UK non-residents are required to pay for a UK property transfer priced above £500,000 after March 31, 2021, as this phase will be completed in 2022.

JLL expects 4-5 units to be sold at this event. 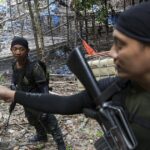 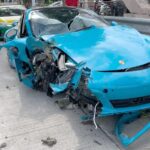