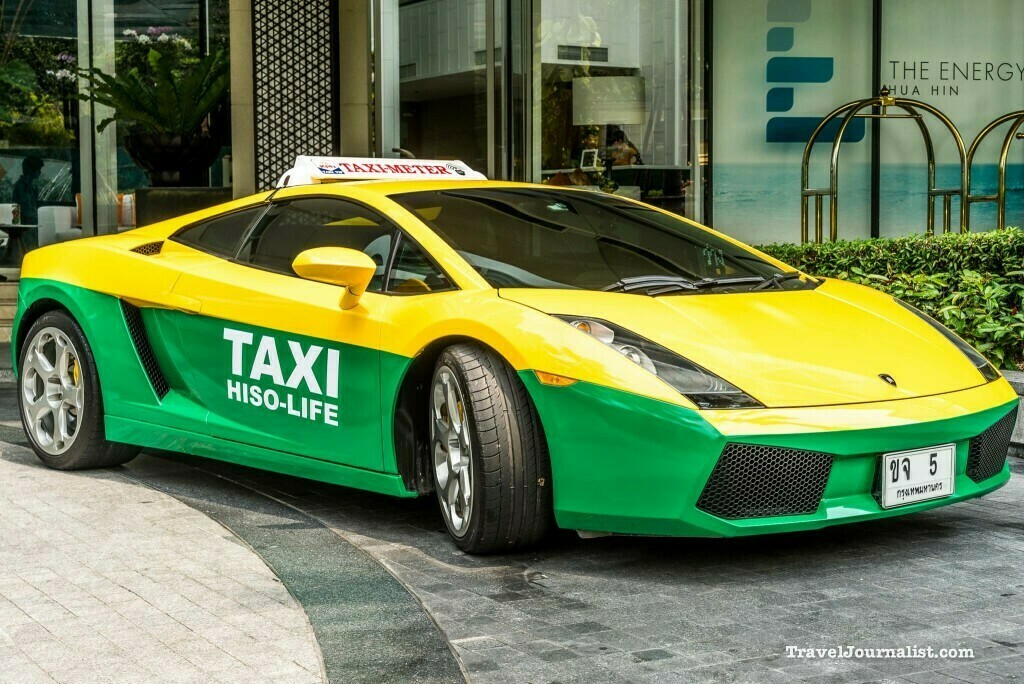 The Department of Land Transport (DLT) plans to launch its own uber taxi app “DLT Taxi Ok” by next year, and drivers who wish to be members must pass the department’s background check and install security cameras in their cars.

Under the “Taxi Ok-Taxi VIP” project, Thailand is scrambling to raise the standard and credibility of its taxi drivers, who are known for endless misbehavior from rejecting and overcharging passengers to threatening and sexually assaulting them.

Drivers who want to participate in the “Taxi Ok” project must not have criminal records, and their taxis must not be older than two years and be registered as public transportation. Once accepted, they must install a GPS tracking device in their car, CCTV camera, and an emergency button that will send a signal from the passenger to the app center.

For “Taxi VIP,” riders are promised more premium service than normal taxis, but it is unclear exactly what the services are aside from the safety measures above.

Sanit Promwong, the director-general of DLT, previously said Uber and Grabcar drivers could also participate, but they must act according to the laws, according to Thai News.

Currently, there are laws regulating ride-sharing services such as Uber and GrabCar. The DLT has been fining Uber drivers up to THB2,000 for using private vehicles to provide public transport.

Ps. Unfortunately you probably won’t be picked up in the Taxi pictured so don’t get your hopes up. 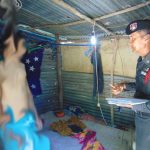 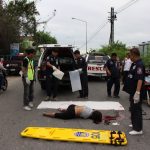