Home » Thai Musician hangs himself at his home 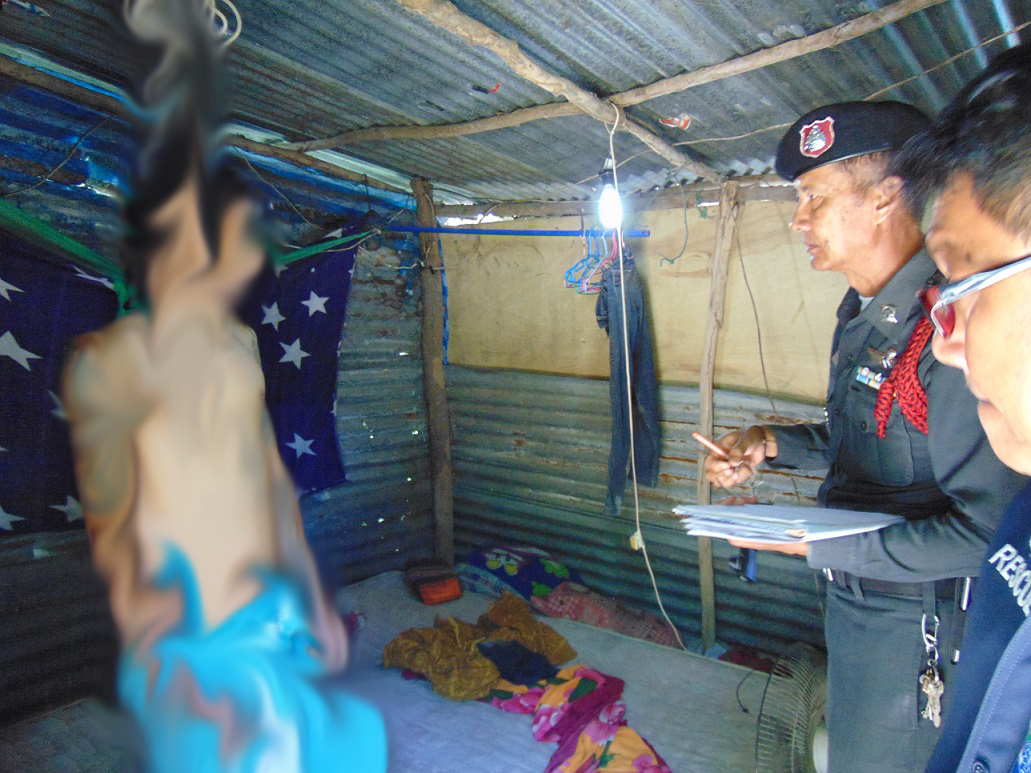 The dead body of a Thai musician has been found at home still hanging from the piece of rope used to commit suicide.

At around 3:00pm on June 6th, Pattaya police and emergency services were called out to a small village on the outskirts of Pattaya, where the body of a Thai male had been found hanging. 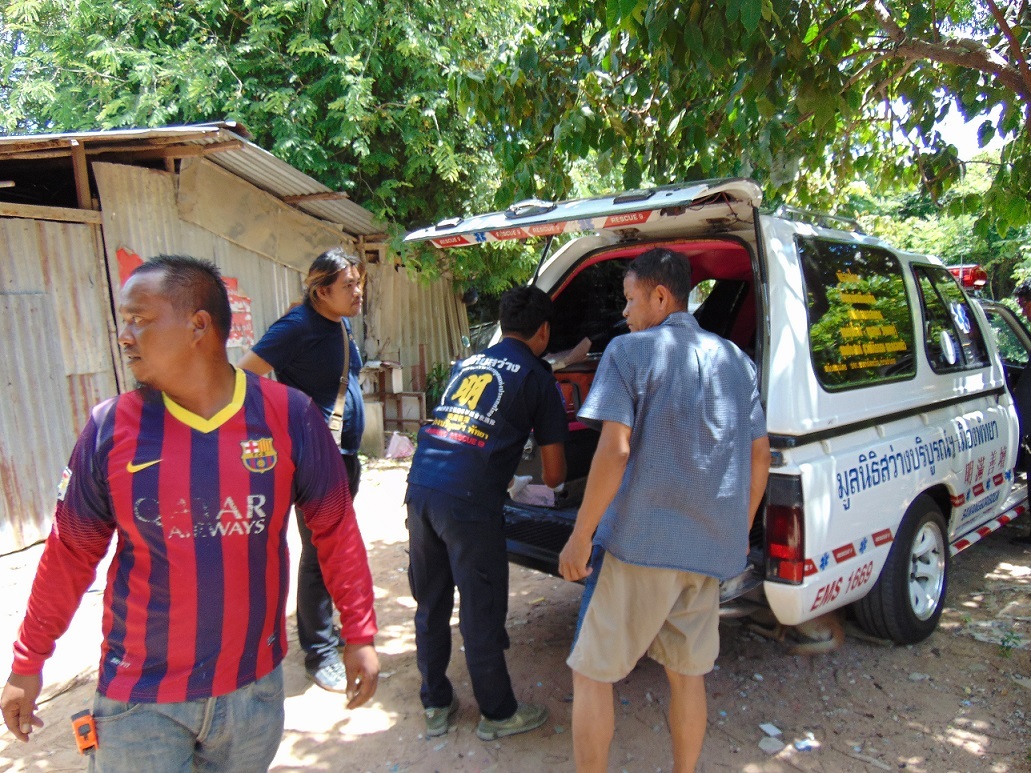 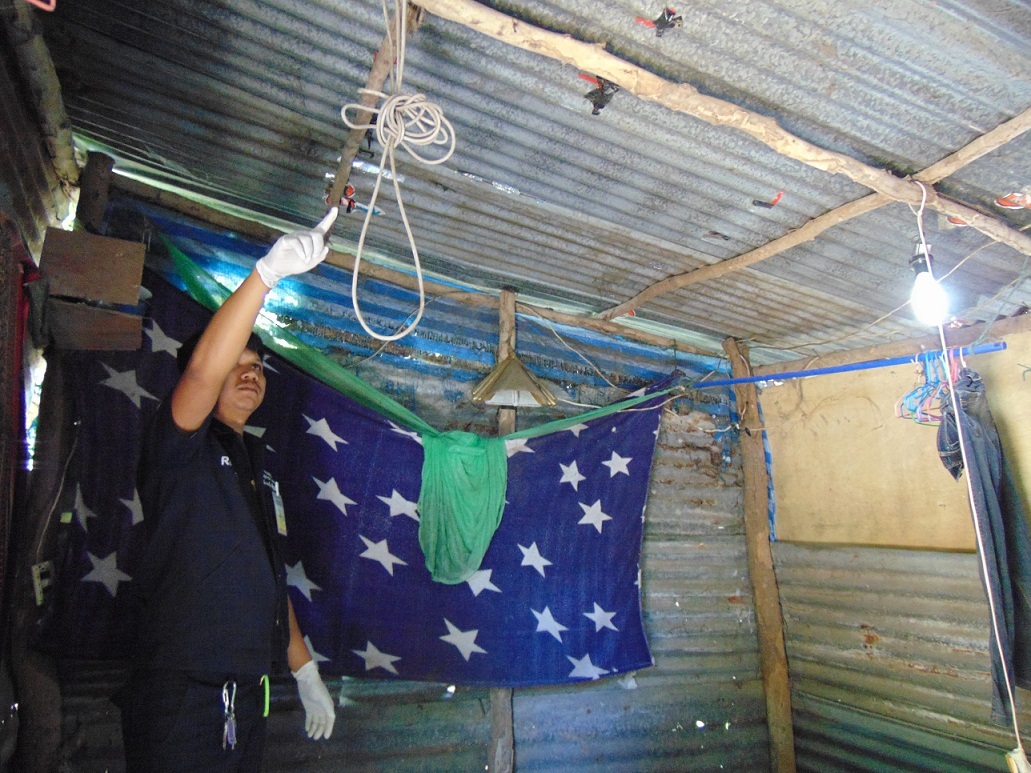 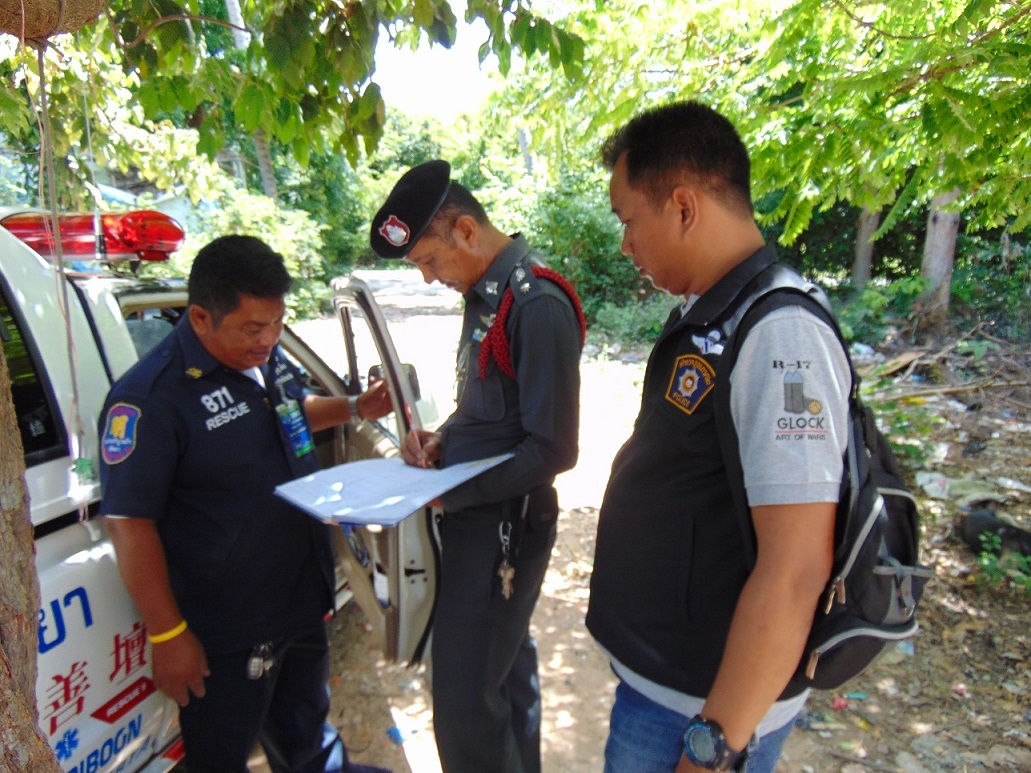 Arriving at the scene, police found the body still hanging from the ceiling of the victims house, by a piece of rope. They quickly identified the body to be that of Mr. Attipon Leuapon, aged 30 years old. Locals told police that the victim worked as a musician at a local restaurant.

The victim was known to enjoy a few drinks after work most nights before returning home, where he would often be heard on the telephone talking and fighting with his girlfriend.

Locals told police that they had only been drinking with the victim the night before and apart from the usual complaints about the problems with his girlfriend, everything seemed normal and the victim did not display any unusual behavior.

Police checked the surrounding area for any evidence of foul play but found nothing, with no injuries on the body either. Police are convinced that the victims problems got the better of him and he sadly decided to take his own life.

Photo’s were taken as evidence before the body was taken away for a full postmortem. The victims friends and family have been informed. 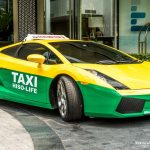