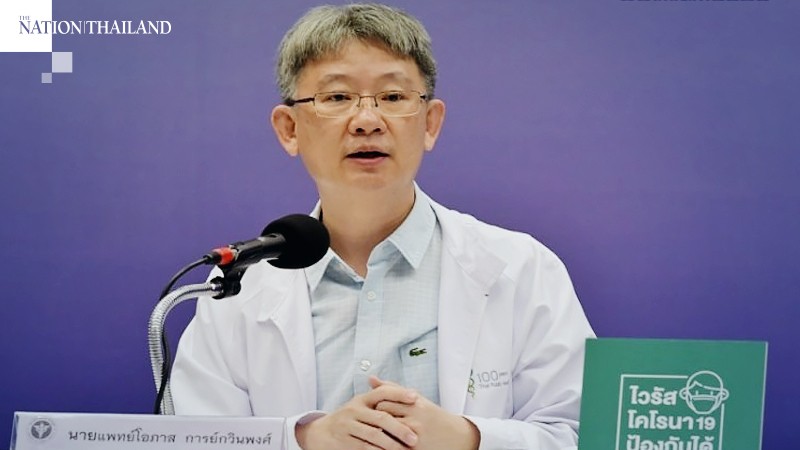 Flooding caused by heavy rain in the southern region for several days could leave people vulnerable to leptospirosis.

Dr Opas Karnkawinpong, director-general of the Disease Control Department, said on Thursday that “People who live in flooded areas and have to wade through floodwaters are at risk of contracting leptospirosis,” he said. “Leptospira bacteria could enter the body via scratches, wounds or even through the skin exposed to floodwater for prolonged periods. It could also be transmitted via food or water that are contaminated.”

Opas added that the carrier of leptospira are rodents, the disease is hence also known as rat fever.

Symptoms of leptospirosis range from mild headaches, muscle pains especially on the upper thigh and calf, fever to severe bleeding in the lungs or meningitis.

“From January 1 to December 19, there have been 1,537 cases of leptospirosis in Thailand, resulting in 20 deaths,” he added.

“The majority of cases, or 837 patients, were residents of southern provinces. The most reported age groups are 45-54 years that have risky behaviour of wading through flooded water or fishing. School children who like to swim in floodwater are also among the high-risk groups.”

The five provinces that have the highest number of patients per 100,000 population are: Rayong, Phang Nga, Yala, Phatthalung and Song Khla.

“If you have the symptoms of leptospirosis, avoid self-medication as they could worsen the symptoms,” he added. “See a doctor immediately and don’t forget to mention that you have had contact with flood water. Leptospirosis must be treated by antibiotics according to each patient’s symptoms.

“To prevent oneself from leptospirosis, make sure to wear boots if you have to wade through floodwater, cover your wounds with waterproof band-aids, wash your hands and feet with soap regularly and take a shower immediately after touching floodwater,” added Opas.

For more information, contact the Disease Control Department at 1422. 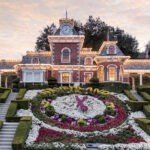 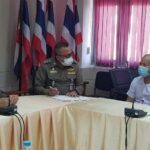 Monk arrested over killing a friend