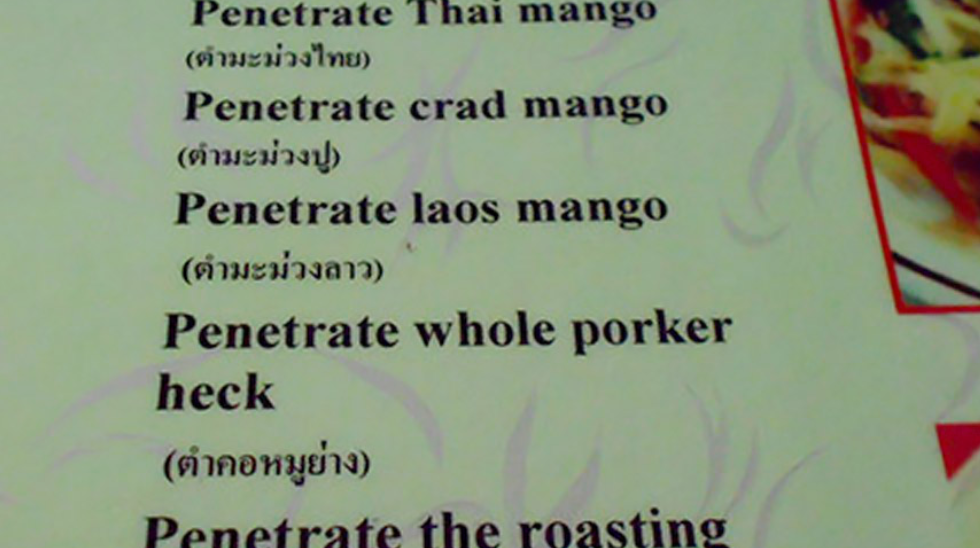 It seems that Thai people have improved again this year on their English speaking skills as they slowly creep up the ladder a, recent study shows.

Thai people’s English level saw a slight gain this year, breaking out of the “very low” proficiency band to “low,” according to this year’s EF English Proficiency index.

EF, the Swiss education company famous for its language courses, ranks Thailand at 53rd out of 80 non-native, yet still English-speaking countries. The kingdom moved up from 56th place out of 72 counties last year, and 62nd place out of 70 in 2015.

Despite the small achievements, Thailand is still near the bottom compared to its neighbors. In Asia, Thailand ranks in the bottom six with countries such as Sri Lanka, Cambodia, and Laos.

On the top of the Asian rankings, countries of Coconuts cities Singapore, Malaysia, Philippines, and Hong Kong dominate the list. Singapore is the only country on the continent found to have “very high proficiency” in English.

Although we still have a long way to go, EF noted that Thailand is one of few countries to actually show significant improvements, because for the most part, country scores were static.

Globally, countries in the “very high proficiency” band are mostly European, with the Netherlands topping the ranking for two years in a row.

On the other end of the spectrum, EF ranks Laos as the country with the lowest English proficiency. 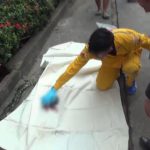