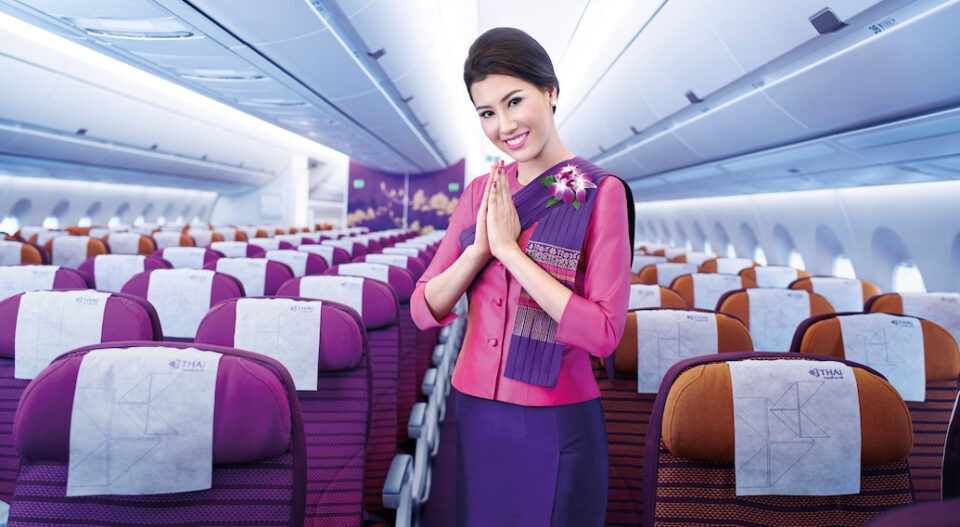 Thailand’s Transport Ministry is gearing up for the resumption of air travel in November since the nation is promoting mass COVID-19 inoculation campaign.

Transport Minister Saksayam Chidchob said on May 15 after a meeting between the members of the Civil Aviation Board that he had asked the Civil Aviation Authority of Thailand to collaborate with public health agencies, airlines and airport authorities to lay out measures to prepare for the country’s reopening to international visitors later this year.

The measures, however, should align with other countries, Saksayam said.

Thailand plans to wave its mandatory quarantine for vaccinated visitors to the capital Bangkok and top tourist destinations from October, he added.

She said at least 70 percent of residents in each of the 10 provinces planned for the reopening must first be inoculated.

The announcement comes as the resort island of Phuket prepares to open to vaccinated travellers in July in a pilot scheme for the broader plan.

It is seeking to inoculate most of its residents before the reopening, and before the national vaccination drive begins.

The Thai government said the country needs 150-200 million doses of COVID-19 vaccine in the time ahead. More than 2 million doses have been given to the Thai people so far. 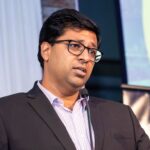 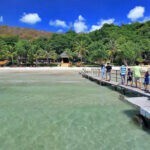