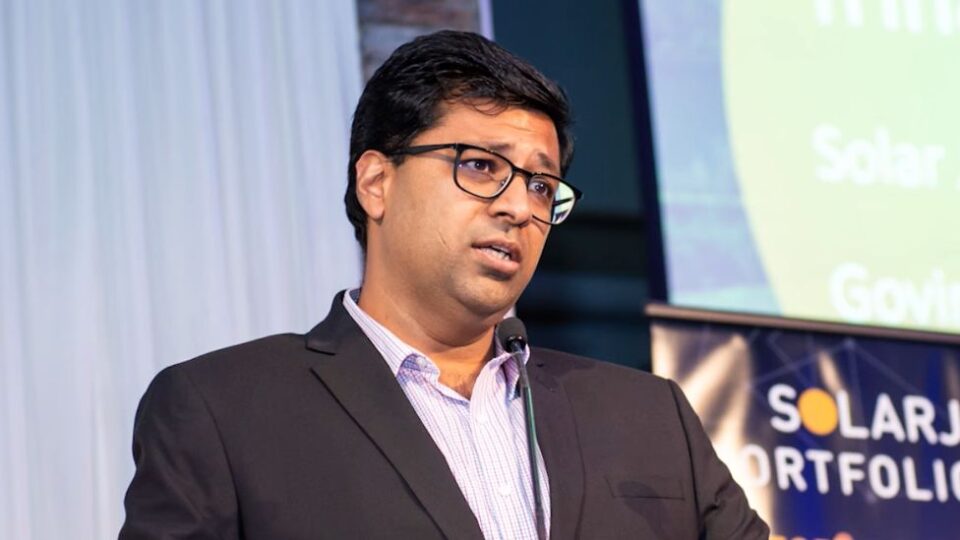 An Australian man has died of Covid in Delhi, after getting infected around the time Australia banned citizens in India from returning home.

He had travelled to Delhi in April for family reasons.

Mr Kant is believed to be the second Australian to have died in India amid a temporary travel ban imposed after a devastating second wave. Australian officials are yet to comment.

The three-week ban on Indian arrivals ended on Saturday, but more than 9,000 Australians remain stuck in the country.

Mr Kant’s firm Trina Solar announced the death of the father of two on social media on Monday. He had been the solar energy firm’s Australia manager.

“This is a significant loss to Trina Solar and mere words cannot express the heartfelt sorrow we all feel upon Govind’s passing,” the company wrote.

“Our deepest condolences go to his wife, two daughters and other family members.”

Australia barred its citizens and permanent residents in India from fleeing home between 28 April and 15 May – making it an criminal act with the threat of fines and jail sentences.

The government argued it was a necessary public health measure to contain the high rates of Covid infection among arrivals from India.

But critics said the government had abandoned its citizens and left them to die in India, where the virus has seen hospitals overwhelmed and tens of thousands die amid shortages in critical medicine and oxygen.

Prime Minister Scott Morrison has been forced to deny accusations he has “blood on his hands”.

The daughter of the first Australian man known to have died – three days into the travel ban- wrote a week ago that her father had been “abandoned” by the Australian government.

“What nation disowns their own citizens? [It] is a matter of wonder for the entire world,” she said on Facebook. The family have preferred to remain unidentified.

Since the ban ended, Australia has restarted repatriation flights but is yet to allow commercial airlines to operate.

The first repatriation flight also came back half empty on Saturday, after 70 passengers were barred from travel following positive Covid tests.

Some of those later tested negative in second round testing, raising questions about the reliability of the tests

Strict pre-flight protocols also meant there was not enough time for the seats to be given to others waiting to return.

Many have called for more support for ordinary Australians in India.

Mr Morrison has also been forced to defend the return of a group of about 30 Australian cricketers on Monday after special arrangements were made for their return. He said sport officials had organised private quarantine for the athletes. 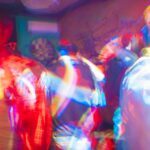 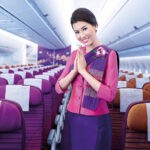