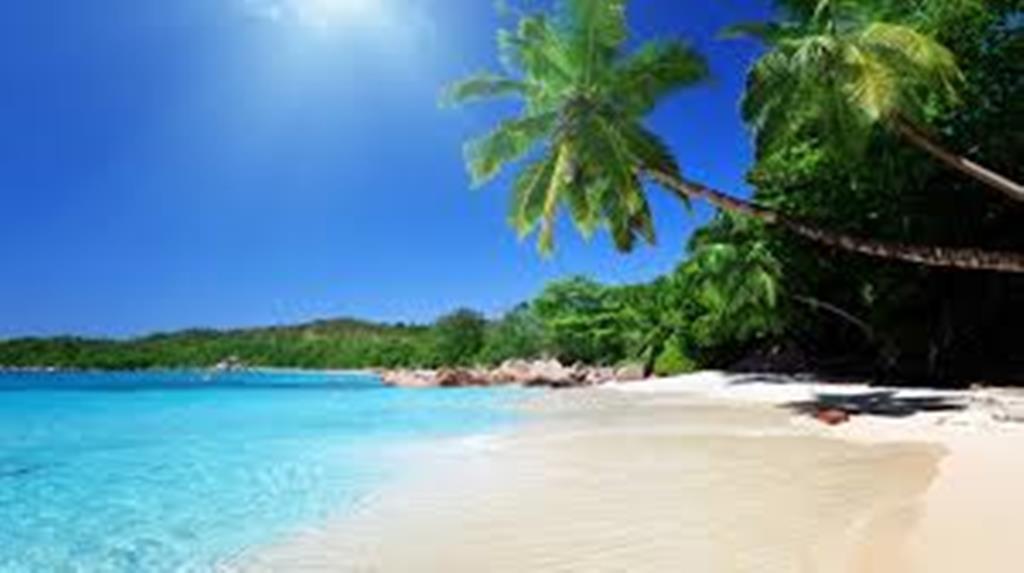 A revived effort is underway to have Phang Nga Bay and parts of the Andaman Sea and its coastlines surrounding Phuket and possibly as far south as the Malaysian border, listed as a UNESCO World Heritage Site.

Dr. Chamniern Vorratchaiphan, a senior advisor for the Bangkok office of the International Union for Conservation of Nature (IUCN), told the The Phuket News that he was in the early stages of gathering information and support to submit their proposal to the UNESCO.     The current effort follows the failed attempts in late 2014 and early 2015.

“The proposal process takes a long time, sometimes years, but we are starting to prepare the required information again, as unfortunately, the information gathered in 2014 is now too old to be considered for the region’s placement on Thailand’s Tentative List,” Dr. Chamniern said.

“We submitted our proposal for consideration in 2014, but sadly we did not satisfy the Outstanding Universal Value (OUV) criteria required by UNESCO,” he added.

To be considered for listing as a World Heritage Site, an area must be of “outstanding universal value” and meet at least one out of 10 selection criteria.  Source: Coconuts Bangkok 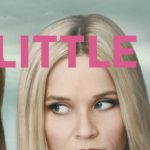 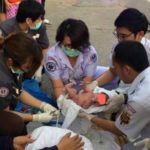