Home » Pattaya Tunnel repaired for water problems before it even opened 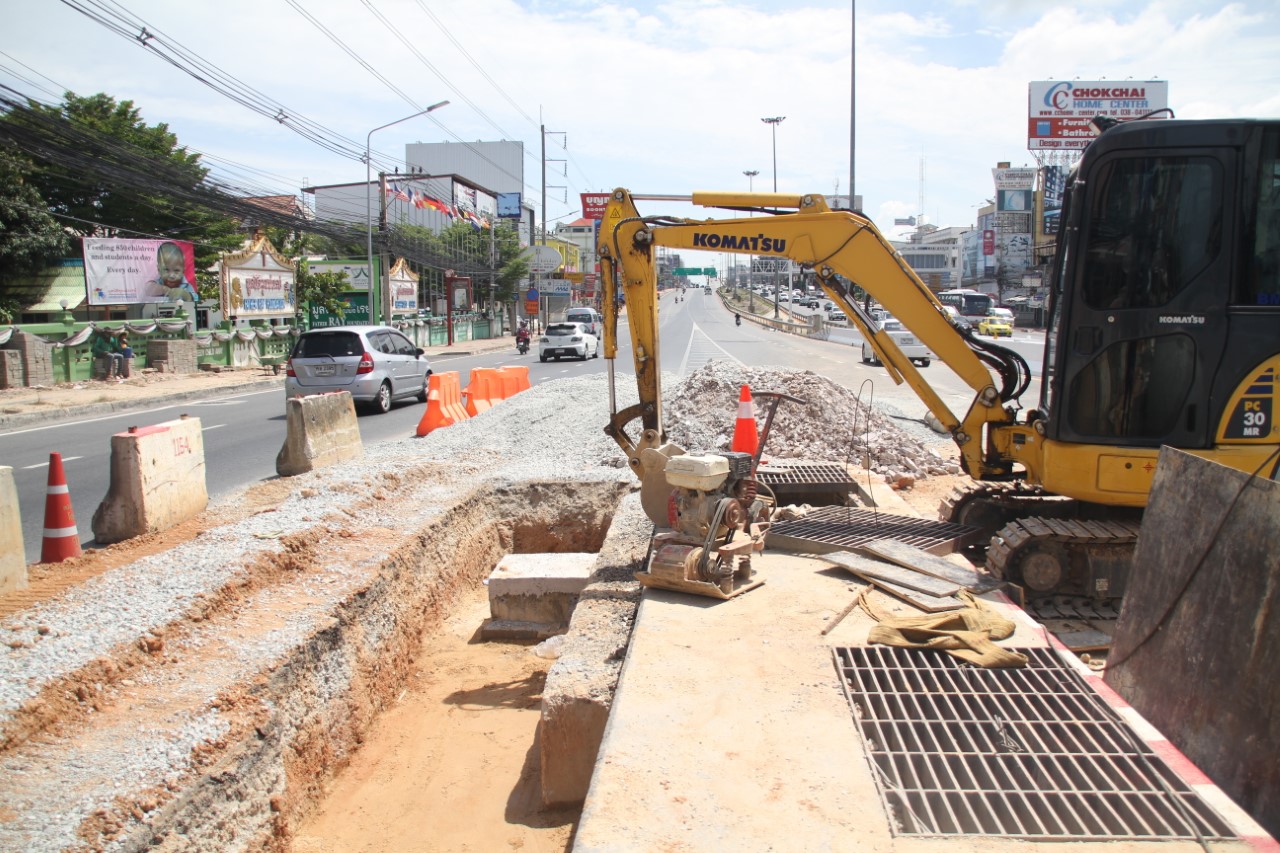 The Department of Rural Road have been digging up the exit from Pattaya’s much vaunted tunnel after they noticed water damage to the road surface.

I’m sure this will come as a complete shock to, well, absolutely no one, as the final completion date looks set to get pushed back even further.

The tunnel – supposed to finally open next month – has not had a single car pass through but is already being repaired.

The authorities are blaming the latest setback on some, and I quote, “rogue underground water”.

It will all mean a delay of at least another week as the side leading to Chonburi is repaired.

The 800 million baht tunnel has been constructed over many years. Last month it was reported that it would finally open in August.

Siam Chon news said yesterday that repairs would take a week though they were unsure what that meant for the opening date. 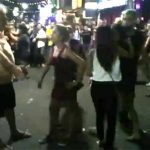 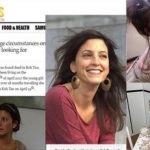