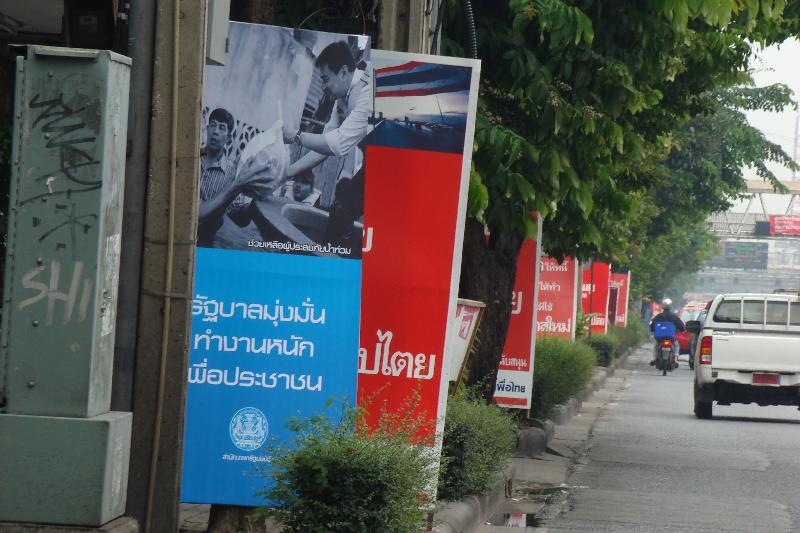 A Democrat Party official predicted Monday that it stands to lose more than two-thirds of its 2.8 million members due to a junta order they reconstitute in the run-up to elections next year.

The party has threatened to petition the Constitution Court to void the order, issued Friday night, on the basis that it violates constitutional guarantees against legislation which violates the rule of law or places unnecessary burdens on civil liberties. Deputy party leader Nipit Intarasombat said it would be impossible to re-register all members within the time given, and that the party would lose more than 2 million members.

Nipit said key party members were contacting each other directly to discuss the issue, as they are forbidden from meeting under the junta’s three-year-old ban on political activities.

He said they would reach a decision Tuesday on what action to take.

“That’s not possible. I think the most we can do is to register hundreds of thousands. I think within that one month period, we will lose more than 2 million [party members].”

The other big party, Pheu Thai, is casting its own suspicions on Prayuth’s latest exercise of absolute power. Senior Pheu Thai member and former education minister Chaturon Chaisaeng on Sunday accused the junta of conspiring to enable Prayuth to return as prime minister after the election promised for November.

Chaturon said the order passed Friday would weaken established parties. Requiring members to re-register within 30 days is a means of destroying the party’s membership base “to reduce it to as few as possible,” Chaturon said.

Nipit expressed similar concerns, saying the constitution must be the highest law, above the junta leader’s claim to absolute power granted to himself after the junta tore up the last constitution in 2014.

Meanwhile, a spokesman for the body of junta appointees that drafted the charter said Monday that politicians have the right to petition the Constitutional Court over the matter. However, Amorn Wanichwiwatana of the Constitution Drafting Committee said he believes the junta leader’s Friday order was meant to ensure elections could take place by November as Prayuth has promised.

“It was necessary [to use Article 44] to push the process forward,” Amorn said. 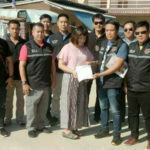 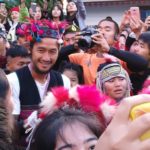