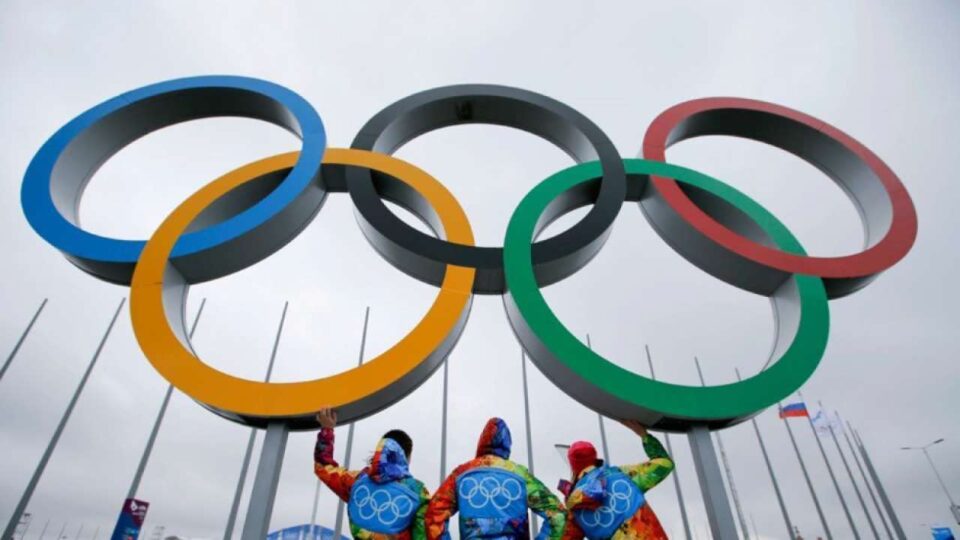 In her Games debut, the Orleans Masters World Tour Super 100 winner Busanan had to overcome her nerves before outclassing unfancied Daniela Macias of Peru 21-4 21-9 in  31 minutes in the women’s singles group D.

In Group B of the mixed doubles, Dechapol Puavaranukroh and Sapsiree Taerattanachai vanquished Joshua Hurlburt-Yu and Josephine Wu of Canada 21-13 21-6 in just 30 minutes. x

However, the women’s doubles team of Rawinda Prajongjai and Jongkolphan Kititharakul were less fortunate, losing to 2017 world champions Chen Qing Chen and Jia Yi Fan of China 6-21 10-21 in just 34 minutes in group B.

Busanan, 25 from Bangkok, admitted she had to suppress butterflies in her stomach to clear her first hurdle.

“This was the first Olympic match in my life. I couldn’t help feeling so excited,” said the singles gold medalist in the 2015 SEA Games. “But I used this match to test the shuttle speed and ventilation on court. I had no problem handling both aspects,” added Busanan, who will battle Kristin Kuuba of Estonia in the last round-robin match on Tuesday.

“I won’t take her for granted. She took Pornpavee Chochuwong (world No 10) to three games in the Swiss Open. You cannot overlook that,” said the former Thailand Masters winner, who is eyeing top spot in the group to earn a place in the final 16.

Former world No 1 Ratchanok Intanon kicks off her campaign on Sunday in a Group N round-robin match against Laura Sarosi of Hungary. Dechapol and Sapsiree play Marcus Ellis and Lauren Smith of Great Britain, also on Sunday. 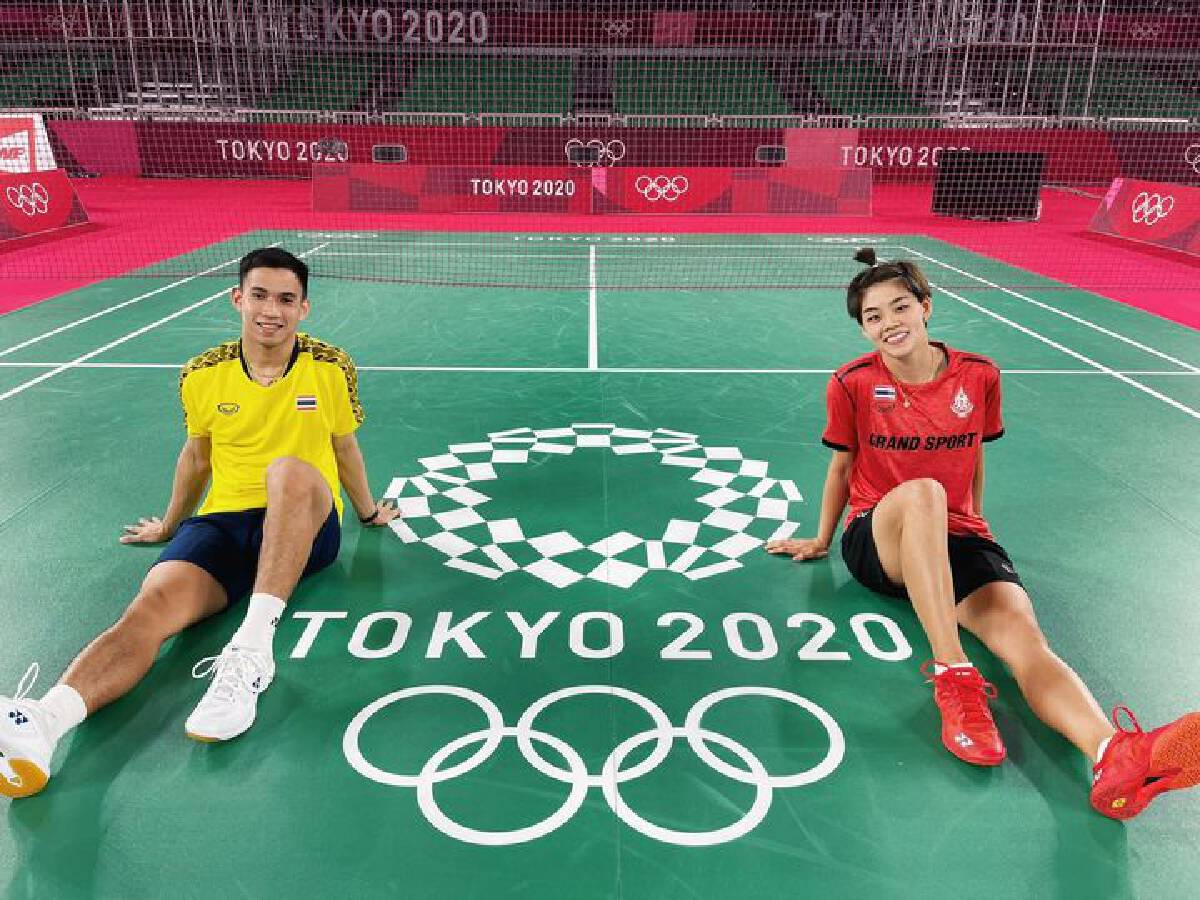 At the Kokugikan Arena, there was great news for Thai boxing fans when 2019 Asian Youth champion Baison Manikon and local hope Chatchai-Decha Butdee cruised through into the second round.

Baison, who two years ago switched from Muay Thai to boxing, relied on her rapid movement and powerful punches to upset 2014 World Championship silver medalist Saadat Dalgatova of the Russian Olympic Committee 4-1.

“I got off to a great start which really helped. I had some breathing problems in the third round but I hung in there,” said Baison, who called her parents for support and blessings the night before the match.

A big hurdle awaits the Thai in the second round on Tuesday when she will face 2016 and 2018 World Championships silver medalist Gu Hong of China.

In the men’s featherweight competition, Chatchai-Decha Butdee had no problem disposing of Peter McGrail of Great Britain 5-0. The 2015 Asian Championships gold medalist next takes on Mirco Jehiel Cuello of Argentina in the round of 16.

At the Sea Forest Waterway in Tokyo Bay, Siwakorn Wongpin and Nawamin Deenoi finished at bottom six in Heat 1 of the lightweight men’s double sculls after timing 7:07.05 minutes. They trailed  45.34 seconds behind heat winners Jonathan Rommelmann and Jason Osborne of Germany who crossed the finish line in 6:21.71. While the German pair move into the semi-finals, the Thai duo will try to make amends in the Repechage on Sunday. 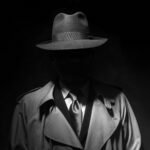