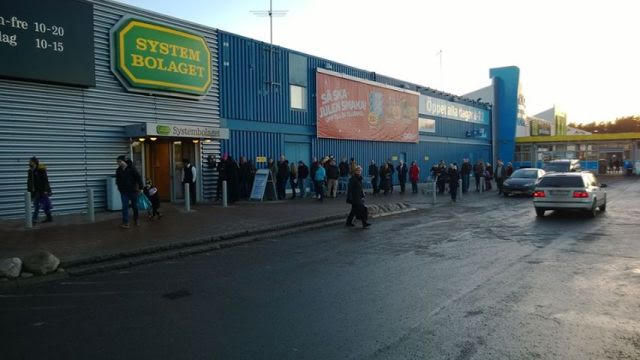 Thailand to implement Alcohol sale stores following Scandinavian concept.
Since many outlets ignore the sale ban between midnight-11am and 2pm-5pm the government is starting state funded alcohol outlets.
In a raft of measures in line with the government’s desire to reduce alcohol related crime and health issues spokeswoman Praewphan Ponhpaiboon announced at a press briefing that the government will implement an alcohol sales policy similar to the Swedish “System Bolaget”  wherein alcohol is only sold in designated stores.
All alcohol sale will forbidden in other stores. There will be one outlet in every Ampur, so none have to worry about access to alcohol.
She went on to say that citizens will only be able to use the store located in the Ampur where they are registered on a tabien baan, foreigners will need to provide their passport along with their latest immigration address report and are again only permitted to use the store in their registered area.
There will be heavy penalties for those buying in bulk in order to re-sell on the black-market and limits will be set on the maximum single purchase although she did not elaborate on the potential sales limit.
She also stated that the system could be expanded in future to cover other potentially harmful substances such as ED drugs like Viagra and its generic equivalents.
Tenders are being invited from potential store operating companies who will be expected to implement the system in time for it to begin at the same time as the new exercise taxes on alcohol starts Oct 1st.
Source: Thai Visa 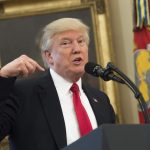 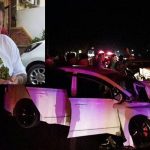