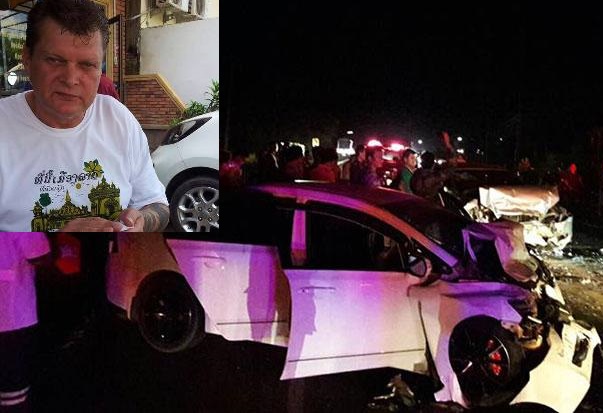 Dutchman Michael Eriksen and a Thai woman were killed, while four other people, including two children, were seriously injured when their two cars crashed head-on in Thung Fon district on Thursday night.

Police and rescue workers arrived to find the two wrecked vehicles still on the road – a Honda Civic sedan with Udon Thani licence plates and a Toyota Camry with Khon Kaen registration.

A 61-year-old Dutchman Michael Eriksen, driving a white Toyota Camry, was dead and his body trapped in the vehicle’s wreckage.

A Thai woman, identified as Chalanda Khaonakhae, 32, was dead in the front passenger seat of the Honda Civic.

The driver of the Honda Civic and three other passengers, including two children, were badly injured and were rushed to a local hospital.

Witnesses told police the Ducthman’s Camry was heading towards Nong Han district of this northeastern province, while the Honda, with five people on board, was travelling from Nong Han to Ban Dung, the two vehicles collided head-on at a curve.

Police said they were investigating the actual cause of the accident. 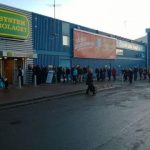 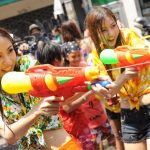