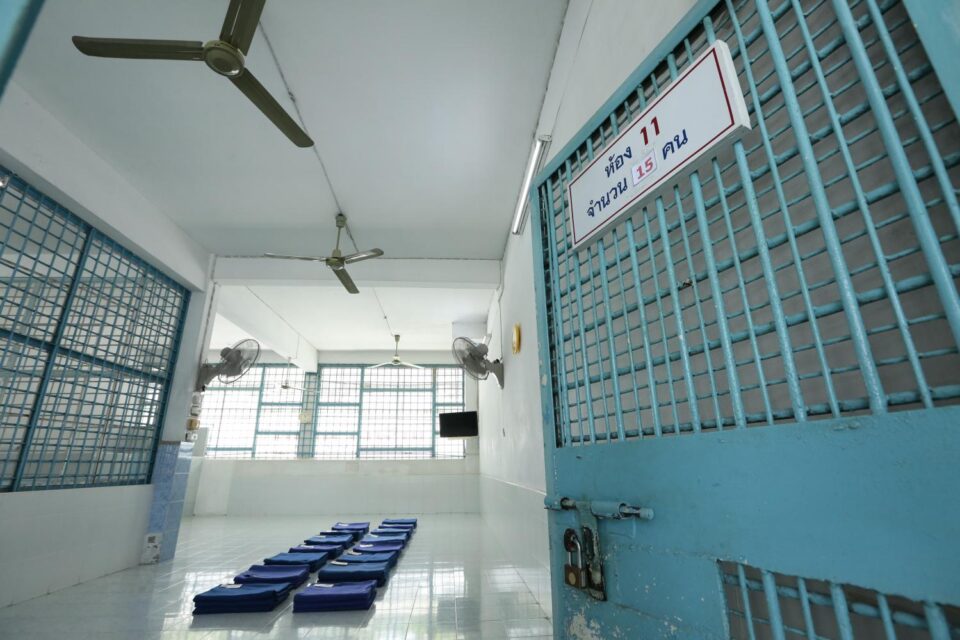 The former police station chief in Muang district of Nakhon Sawan and six other suspects in a fatal torture case will be moved from Phitsanulok to a Bangkok prison for detention.

The Criminal Court for Corruption and Misconduct Cases Region 6 in Phitsanulok on Wednesday approved a police request for the transfer of the suspects to facilitate investigations, as the case was being handled by the Crime Suppression Division (CSD) in Bangkok.

Pol Col Thitisan Utthanaphon, 39, and six other police suspects are being detained at the provincial prison in Phitsanulok pending investigations. All will be sent to serve their remaining detention at Bangkok Remand Prison.

Their first 12-day detention under court approval will end on Sunday for those who surrendered earlier, and on Tuesday for Pol Col Thisitan and others who turned themselves in later.

They were detained at the main prison in Phitsanulok, instead of Nakhon Sawan where the crime was committed, for safety reasons.

Corrections Department director-general Ayut Sinthoppan said on Saturday the prison in Phitsanulok offered them more protection as they would not share space with drug inmates the team had arrested and sent to jail in Nakhon Sawan.

All are accused of multiple charges, including murder of a drug suspect.

Jeerapong Thanapat, 24, died after his head was covered with plastic bags during interrogation at Muang police station in Nakhon Sawan

Jeerapong and his wife were arrested by a team led by Pol Col Thitisan on Aug 4. An autopsy report issued by Sawanpracharak Hospital in Nakhon Sawan stated that he died of suffocation on Aug 6.

All suspects denied the allegations.

Justice Ministry spokesman Thawatchai Chaiwat said the suspects would be detained at Bangkok Remand Prison but said the ministry had yet to be contacted by police about the transfer request.

Investigators, including police from the CSD and public prosecutors, held meetings at the Nakhon Sawan police headquarters to compile more pieces of evidence before charges are formally laid against them. 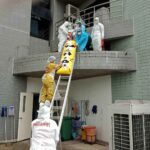 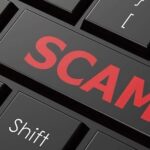