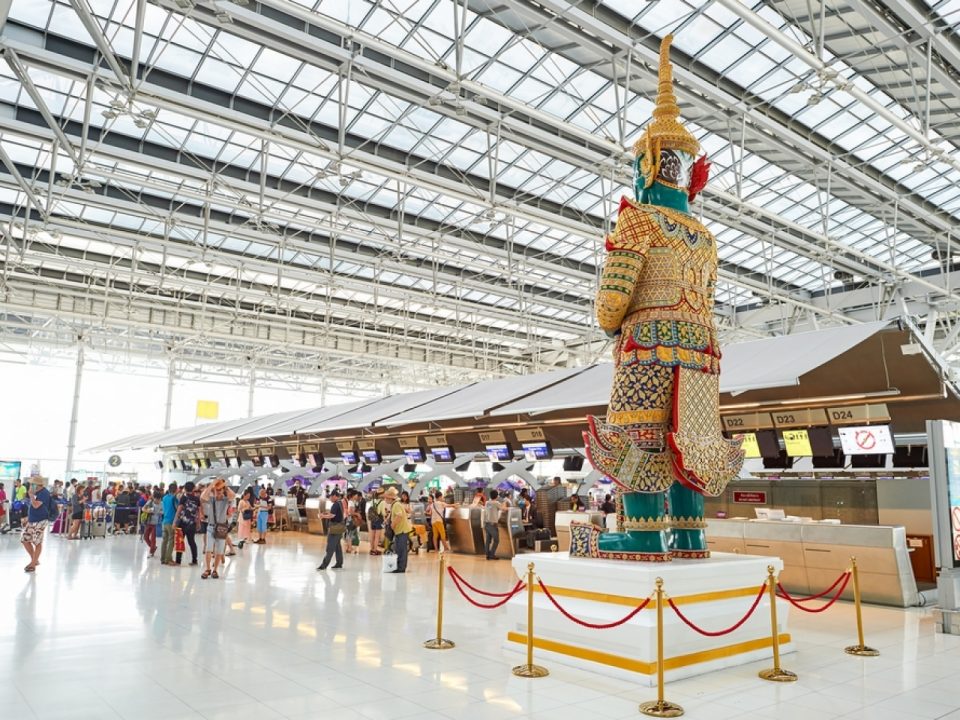 Thai tourism officials on Monday announced that people travelling to the kingdom from Hong Kong would have to undergo 14 days of quarantine as a precaution against Covid-19, as Bangkok appeared to flip-flop once again on the issue.

“We advise all travellers to consider carefully whether they still want to pursue their journey,” a post on social media said.

However, Hong Kong’s Travel Industry Council said it had been unable to verify the announcement.

A move to quarantine Hong Kong visitors was first announced almost a week ago by Thailand’s health minister in a social media post that was quickly deleted.

The Thai authorities subsequently designated Hong Kong a “dangerous communicable disease area” in the Royal Gazette and on Thursday came another an announcement that the quarantine measures would be imposed on SAR residents.

However, on Friday tourism authorities insisted no such requirements were in place and Hong Kong travel agencies said they were still leading tours to Thailand as planned.

The further confusion introduced on Monday came in a social media post from the Tourism Authority of Thailand.

“The Thai government has now enhanced precaution and prevention measures for Covid-19. All travellers are asked to fill in the public health declaration form and those travelling from the People’s Republic of China (including Hong Kong and Macau special administrative regions), Republic of Korea, Republic of Italy, and the Islamic Republic of Iran will undergo 14 days quarantine when they enter the kingdom,” it said.

“Details of quarantine procedure will be announced shortly,” the post added.

Last week, Thailand’s health ministry had said that people arriving from Hong Kong could “self-quarantine” at home or in a hotel, and they would have to report to the authorities every day or face checks from officials.

A fine equivalent to around HK$5,000 was mentioned for anyone breaching those rules, and officials said at the time that people already showing symptoms of pneumonia when they arrived in the country could expect to be taken straight to hospital. 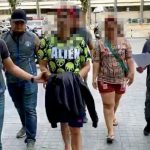 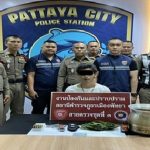 Remember the new Immigration smart cars? now they are coming for the Thais