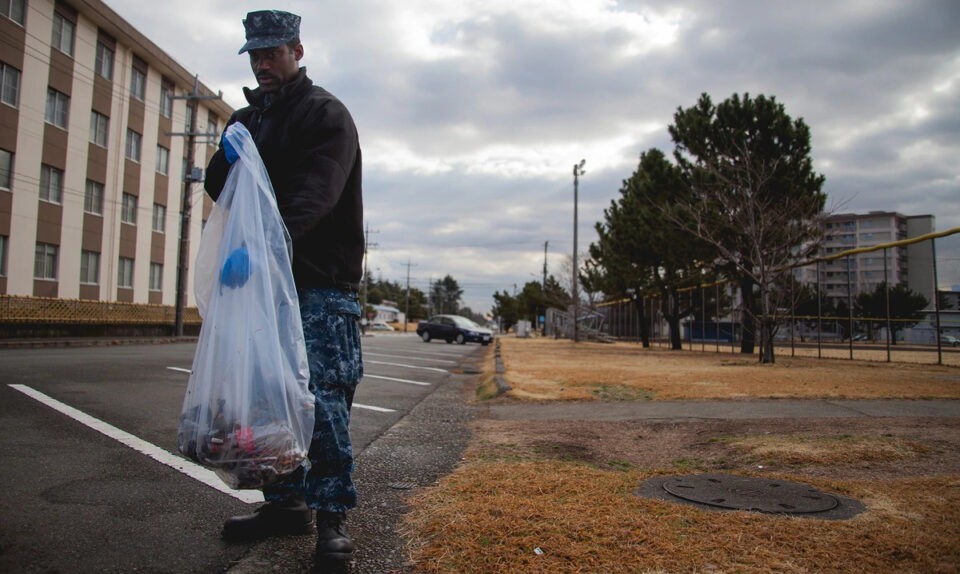 A U.S. Navy chief who was part of a rash of sex crimes cases in Bahrain a few years ago is looking to have his sentence overturned on appeal.

The three Thai women all told Naval Criminal Investigative Service agents that they had agreed to be paid for vaginal sex with the chief but that he ended up anally raping them, according to court records.

As the case made its way through the military justice system, Navy prosecutors lost track of the three accusers as well as another key witness in the case, the prostitutes’ manager, a figure known locally in Bahrain as a “mamasan” which is similar to a pimp and helps prostitutes find clients and protects them if they run into trouble.

None of those women were available to testify against Halfacre at trial and backup their initial allegations of sexual assault.

In the end, the government in 2019 offered Halfacre a deal where the sexual assault charges were dismissed, and the chief pleaded guilty to charges of paying the three women for sex.

Military judge Capt. Arthur Gaston sentenced the husband and father to 30 months in the brig, a bad-conduct discharge and reduction in rank to E-1 in early 2019.

But in more recent filings to the Navy-Marine Corps Court of Appeals, the chief’s civilian attorney, Phil Cave, argues that Halfacre’s sentence was too severe and that the judge considered evidence at sentencing that did not apply to the prostitution charges for which Halfacre pleaded guilty.

Cave has submitted several appeal filings in the past year and orally argued his case to the appeals court this summer.

The defense attorney declined further comment on the appeal this week and Navy officials have not indicated when the appeals court is expected to rule.

Cave’s argument boils down to the fact that Halfacre pleaded guilty to paying the three Thai women for sex, not for sexually assaulting them, charges that were ultimately dropped as part of the plea deal.

A victim impact statement that Gaston admitted—from a woman dubbed “PS” in filings—should not have been considered because she wrote of the impact of Halfacre’s alleged raping of her, a crime for which he was not convicted, according to appeal filings.

“She is not a ‘crime victim’ because she did not suffer a direct harm from Chief Halfacre for patronizing a prostitute,” Cave wrote. “All harm that P.S. references in her impact statement stems from the alleged sexual assault charges that were dismissed.”

“Chief Halfacre pleaded guilty to three specifications of patronizing a prostitute,” the appeal continues. “That is a victimless offense.”

The appeal also reiterates Cave’s argument at trial that Halfacre was a good sailor whose personal life stresses had led him to pick up the three Thai women at Bahrain watering holes frequented by junior sailors.

“In his unsworn statement, (Halfacre) explained that there were ‘a lot of deaths in the family, we had to take on a lot of financial burden, and it was just a lot at probably one time.’ This led Chief Halfacre to take the assignment to Bahrain in order to promote to chief,” Cave’s filing states. “He admitted that the stress led him to drinking and bad decisions. Chief Halfacre took responsibility for his actions.”

Cave argues in the appeal that “the quality of evidence was low” in the case as well.

He notes that the recorded NCIS interviews of the three women accusing Halfacre of raping them was conducted using the women’s manager to translate between the women’s native Thai language and English.

The prostitutes’ manager, known locally as a “mamasan,” was a woman known as Lin Raiwest, who was also a confidential NCIS informant.

“(Raiwest) was allegedly involved in human trafficking for purposes of prostitution,” the appeal states.

Those recordings were entered into evidence at trial, but with the accusers not present, Halfacre was prevented “from confronting or testing the credibility of any of those witnesses.”

“Chief Halfacre was confronted with allegations without any reasonable means to refute them,” the appeal filing argues.

Cave also contends in filings that his client’s sentence was “inappropriately severe.”

“He plead guilty to patronizing prostitutes and was sentenced to two-and-a-half years in prison,” a recent filing states. “The maximum sentence for patronizing a prostitute is one-year confinement…The sentence is more severe than that warranted by the offense.”

But attorneys for the government argued in filings that Gaston’s actions in the case followed the law, and that Halfacre’s sentence was in sync with the severity of the crimes to which he pleaded guilty.

“(Halfacre) admitted the seriousness of his offenses, exacerbated by his status of a Chief Petty Officer stationed in a foreign country,” a filing states.

The chief “bartered with foreign nationals for commercial sex acts in public bars in the presence of service members, and as such prejudiced good order and discipline…the flagrancy of [Halfacre’s] misconduct underscores its service-discrediting nature.”’ 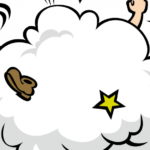 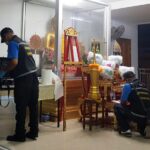