Home » Remember the new Immigration smart cars? now they are coming for the Thais 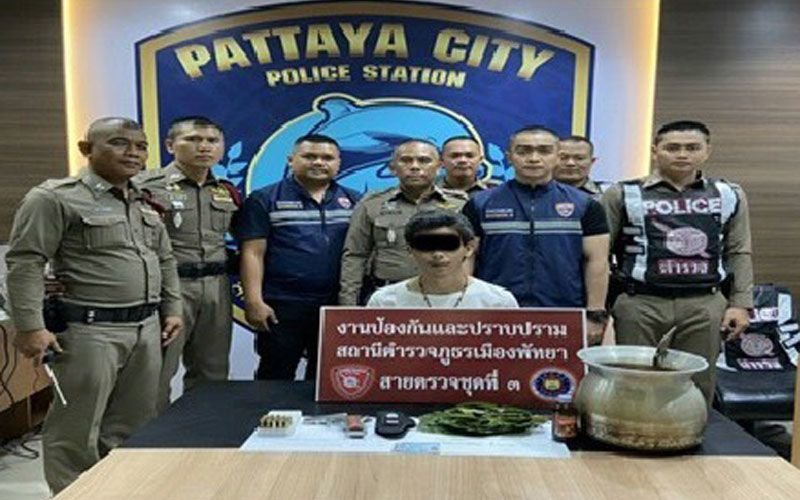 The now infamous smart cars that were used to bust foreigners are now out targeting the Thais.

The BMW smart cars have been used in several busts of Thai men with illegal weapons and drugs Naew Na has reported.

So far at least 3 men have been prosecuted in Pattaya, Sri Racha and Sattahip.

Pattaya had seen the first case on March 3rd where Attakorn aged 23 was arrested outside an apartment that had no name at the entrance to Ratanakorn Village. The man had an unregistered gun with ammunition and a substantial amount of krathom leaves.

The arrest had been a joint operation between Chonburi Immigration and Pattaya police.

Two days later the smart car was back out and lead to the arrest in Surasak sub-district with an illegal weapon. This time Chonburi Immigration had been working with Sri Racha police

Until now, these smart cars have been used nationwide in arrests of foreigners that have been here on overstay.

Every car is fitted with an onboard diagnostics and connections, meaning that on the spot analysis of people can be accomplished.

However, these cars are now being used to catch Thais in wrongdoings.

In the report by Naew Na, they did not give a number to call 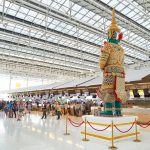 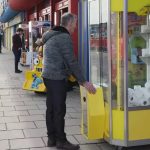