Home » Thai woman tries to ram pedestrians, allegedly drank ‘too much’ after business was embezzled 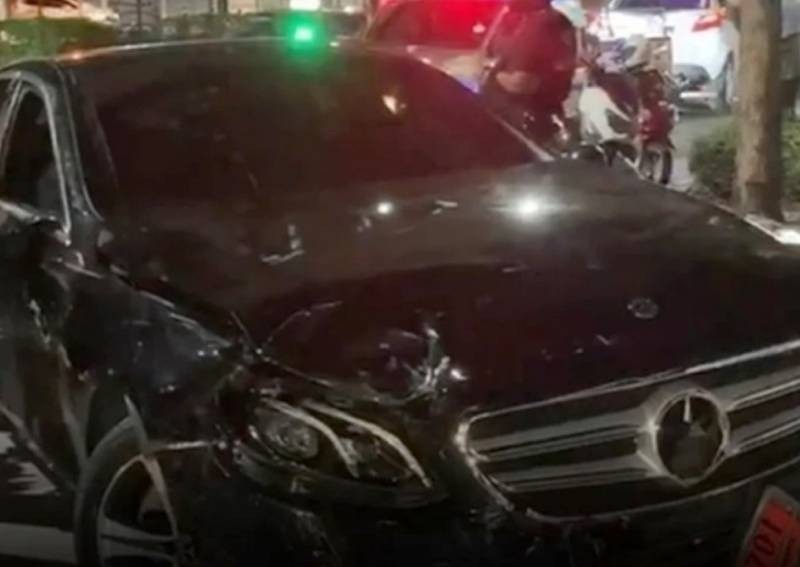 An allegedly drunk 37-year-old businesswoman tried to run over pedestrians near Khae Rai Intersection and Tao Poon MRT with her car, soon after her business was embezzled of millions.

Bang Sue police station was notified of the incident before dawn today (Aug 12) and tracked down the car, but the driver tried to flee in the vehicle to Or Tor Kor Market in Chatuchak district.

It was reported that the car unsuccessfully attempted to ram pedestrians near Khae Rai Intersection in Nonthaburi province at 11pm on Tuesday and then headed to Bangkok.

Police tried to stop the car but failed, until it crashed with another car, resulting in damages to the two vehicles and four motorcycles.

Several people were injured, including driver Wishuda Vittayasinthana, who was later sent to a hospital.

Wishuda’s father reportedly said that she was stressed due to her business being embezzled to the tune of millions of baht. She then drank too much alcohol and left, he added. 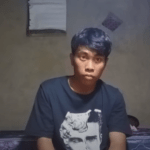 Indonesian YouTuber garners over 2.8 million views for video of himself staring at nothing for 2 hours 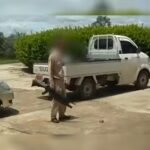