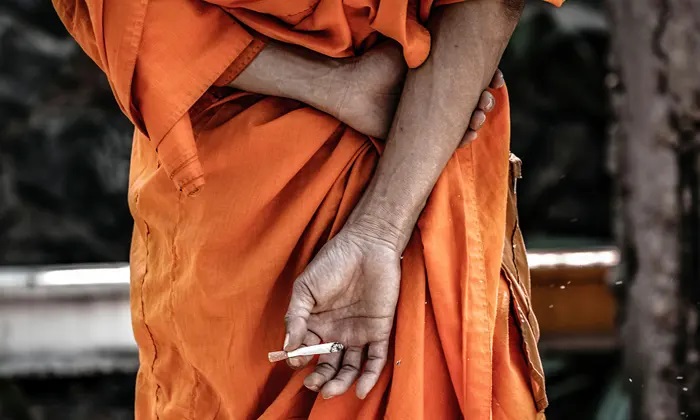 In response to recent news regarding Thai monks’ behaving badly, Thailand’s prime minister ordered the National Office of Buddhism to reinforce its discipline and principles.

Gen.Prayut Chan-O’Cha expressed his concern about news reports about undisciplined Buddhist monks, which seriously impacted the faith of Buddhists throughout the Kingdom.

He has since directed the National Office of Buddhism to work closely with monk committees in all areas to monitor the monks’ behavior and discipline.

This will enable monks to regain religious trust and faith among the public and prosper Thai Buddhism once again, he said.

Meanwhile, police have launched an investigation into alleged embezzlement by a former monk in Nakhon Si Thammarat province.

The now disrobed monk engaged in sexual misconduct with a woman has been handed over to the central police.

According to a police commander, the former monk may be a victim of extortion.

Pongsakorn Chankaew, 23, who was previously known as Phra Kato, was the subject of investigations by the central police units.

During that period, he allegedly had a sexual relationship with a 37-year-old woman living in Chawang, Nakhon Si Thammarat.

Pol Maj Gen Charoonkiat said that his subordinates had collected information about various financial transactions in Nakhon Si Thammarat and discovered useful details about crimes related to the case.

Khra Kato admitted to his misconduct during the past three months and to giving 300,000 baht to a woman to end their tumultuous relationship after she made repeated demands for money.

In addition, he allegedly paid another 300,000 baht to a reporter to keep the affair a secret, but the money never reached the reporter.

In light of transgressions by a former acting abbot, the House panel on religion will amend the Buddhism Protection law to include punishments for sexual offenses.

According to Suchat Usaha, chair of the House panel on religion, the panel has discussed with members of the National Office of Buddhism and the Anti-Corruption Division of the Royal Thai Police amending the law to punish monks who commit sex crimes.

Mr. Suchat said the amendment would include 1-5 years of imprisonment and up to 100,000 baht fines for offenders.

In his estimation, there are 250,000 monks, 42,000 temples, and 10,000 monasteries, so if a monk leaves the monkhood because of sexual misconduct, he could be ordained in another temple in another province. 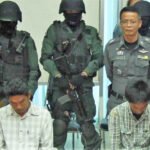 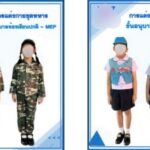