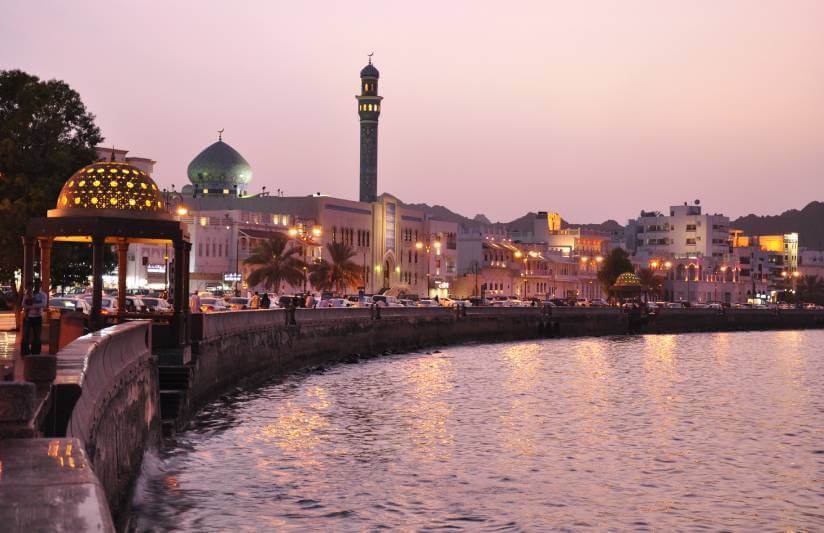 A Thai woman has reportedly died in Oman after being thrown from the fourth floor of an apartment building by her husband during an argument.

The victim was identified as Suparat “Praew” Nganlasom, 30, from Sakon Nakhon.

According to Palida Ruamkham, Minister-Counsellor for Labour Affairs at the Royal Thai Embassy in Abu Dhabi, Suparat entered Oman on a tourist visa but worked as a masseuse at a Thai massage parlour in the Middle Eastern country, said Labour Minister Suchart Chomklin.

It was said she had moved to Oman in order to support her mentally-ill father and two children who live in Thailand.

The tragedy grabbed the public’s attention after a Facebook user with the account name “Pawarisa Oil” posted pictures of what was claimed to be Suparat’s body laying on the pavement by an apartment block.

The post claimed Suparat was thrown from the fourth floor of the apartment building by her husband after he had physically assaulted her.

According to the Royal Thai Embassy in Muscat, officials are now waiting for the result of an Omani police investigation, after they were informed by local cops that Suparat had fallen.

Her body is currently at a local hospital, and local police have said they won’t release the body until the cause of her death has been established.ad

The investigation, it said, might take between a week and a month.

Naruchai Ninnad, director of the Protection of Thai Nationals Abroad Division, Department of Consular Affairs, said the Royal Thai Embassy in Muscat has contacted Suparat’s family in Sakon Nakhon to ask them whether they would rather have her body cremated in Oman or brought back to Thailand.

Mr Suchart also said that he had ordered Labour Affairs offices abroad to step up efforts to look after Thai workers overseas.

He said that he has contacted the Office of Labour Affairs in Suparat’s hometown in Sakon Nakhon to help inform her relatives of the welfare support and compensation they are entitled to receive.

According to the Department Of Employment, there are 112 Thais currently working in Oman.

The majority of them are employed in massage parlours, construction businesses and restaurants. Their average incomes range from 30,000-60,000 baht per month. 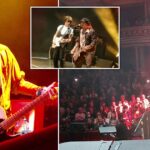 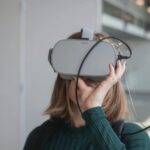