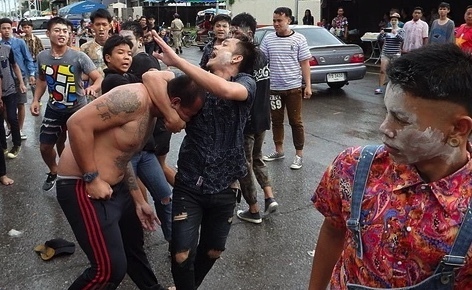 A video at a Songkran celebration in Nakhon Phanom on the banks of the Mekhong River in north eastern Thailand shows about ten people having a fist and feet fight. From the looks of the video, it seems to be more like a 10-1 scenario, not something that would surprise any of us here.

The celebration was barely two hours old when the fight erupted in front of a stage where “look thung” (country singers) were performing.

A man with chest tattoos who appeared drunk seemed to start the melee, said Manager reporting the incident. It seems that alcohol and Songkran don’t mix too well and I’m sure this certainly won’t be the last incident of fighting we here about over the festive period.

Fortunately, there were no serious injuries during the scuffle and police, along with local officials arrived just in time for the crowd to disperse and there were no reports of arrests. 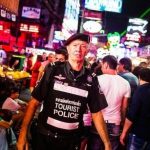 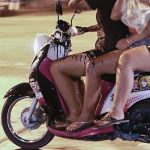