Home » Thai TV news hosts being sued over accusations made 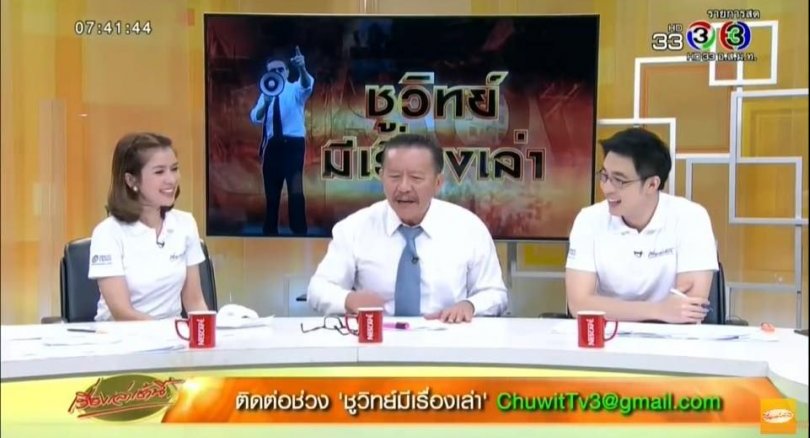 They are accused of tying him, in a recent episode of the digital Channel 33 HD show “Chuwit Mee Reung Lao”, to illegal activities. Yongyuth’s lawyer Udom Prongfa filed the lawsuit on Monday against the trio and TV station operator BEC Multimedia Co under the Computer Crimes Act and Sections 326 and 328 of the Criminal Code.

Bangkok’s Ratchadapisek Criminal Court has scheduled evidence review sessions for June 4 in the first case and June 11 in the second. Lawyer Udom said Yongyuth was seeking to protect his reputation from false accusations allegedly made by Chuwit and the others.

The TV personalities had discussed the police raid on massage parlour Victoria’s: The Secret Forever, where human trafficking and prostitution allegedly took place, and Yongyuth’s purported links to Chiang Rai Football Club and money laundering. Udom said Yongyuth had nothing to do with the football club, which his son Mitti co-founded in 2009. Nor was his client involved in money laundering or stock manipulation, as alleged.

He said Chuwit should have brought such matters up in court, backed by evidence, instead of slandering Yongyuth in public with no supporting evidence. Udom will also file civil lawsuits on Friday against Chuwit and the others and demand Bt100 million in compensation in each case, at 7.5 per cent interest per year until paid in full. 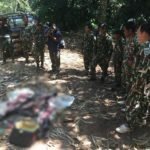 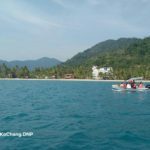