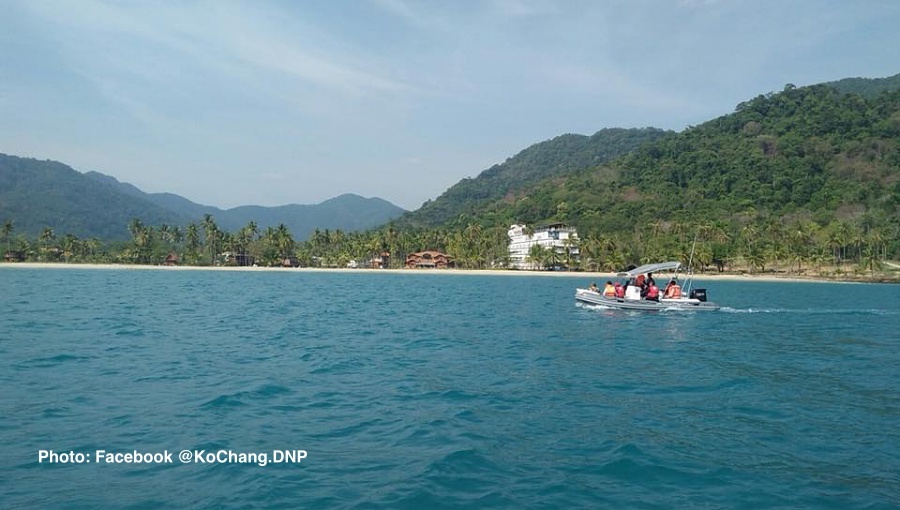 Ko Chang residents and tourism business operators will ask Prime Minister Prayut Chan-o-cha for a bridge linking the island with the Trat mainland when he visits the eastern province today (Feb 5).

Besides the bridge, they will also ask the government to resolve water shortage and land rights conflict on the island.

Gen Prayut and his cabinet ministers will visit Ko Chang in Trat province today before moving on to the neighbouring Chanthaburi province where a mobile cabinet meeting would be held on Wedenesday (Feb 6) at Rambhai Barni Rajabhat University.

Sarun Jirung, former mayor of Tambon Ko Chang, told the media that the island which is a famous tourist destination has been plagued with chronic traffic problem with just one narrow road around the island being clogged with traffic especially during the high season.

Ferry service is the only means of transportation between the island and the mainland which is only 6-8 kilometres away, but residents had to take hours waiting for the ferry service, he said, adding that this has hindered tourism business and cargo transportation as well as movement of patients in emergency situation.

He added that it would be most welcome that there is a bridge linking the island with the mainland and they would propose this idea to the prime minister during his visit to Ko Chang today.

Moreover, he pointed out that shortage of fresh and clean water remains a chronic problem and there has been no progress on the project to build a reservoir on the island.

Last but not least, he noted that local residents were often caught in land conflict with officials of the national park and the Navy over alleged land encroachment, resulting to several of them being arrested and prosecuted.

Mrs Panasda Pienla, a nurse working at Ko Chang hospital, complained that patients in need of emergency treatment available on the mainland, often times, had to wait 2-3 hours for a ferry service to pick them up to be sent from the island to the mainland.

In some emergency cases at night when there is no normal ferry service, she said the Ko Chang hospital had to hire ferry to rush patients to the mainland and the charge for the ferry service is about 12,000 baht for a single trip.

If there is a bridge, the nurse said that life will be much easier for the islanders, for tourism business, for tourists and patients who need emergency treatment. 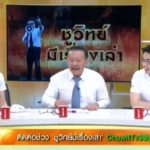 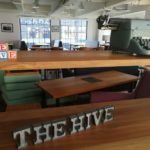