Home » Thai Spikers ONE WIN away from Olympic Games 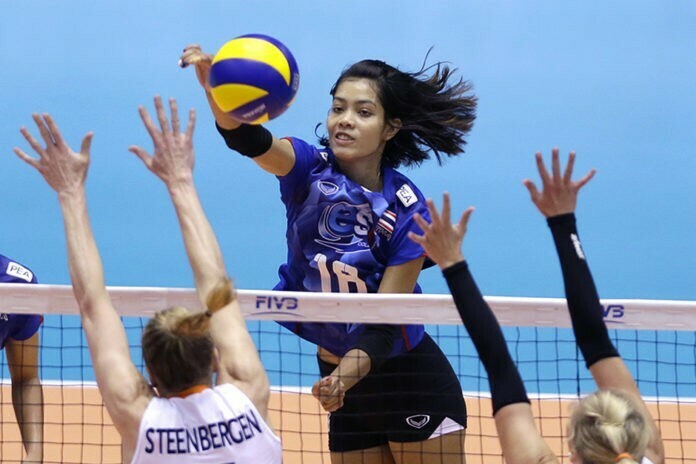 The Thai women’s volleyball team is one match away from qualifying for the Olympics for the first time ever, but they will need to overcome a powerful South Korean side on Sunday to punch their ticket to Tokyo.

Thailand set up the showdown when it defeated Kazakhstan 3-1 (25-21, 25-20, 24-26, 25-21) in the semi-finals of the Asian Olympic qualification tournament on Saturday evening at Chatchai Hall in Nakhon Ratchasima.

The match will be broadcast live on Amarin TV (Channel 34) at 6 pm on Sunday.

Thailand had beaten Kazakhstan 3-0 when the two teams last met at the Olympic qualifiers in Japan for the 2016 Rio Games.

The taller Kazakh players had a decided 16-4 edge in blocked shots on Saturday, a concern that captain Nootsara Tomkom had highlighted in pre-match comments.

But Thailand managed 18 points off their opponents’ errors to help their cause.

Thailand qualified for the semi-finals after winning Pool A with two 3-0 victories over Taiwan and Australia.

South Korea have also been in fine form, winning all their matches in Pool B without dropping a set. Kazakhstan qualified for the semi-finals as pool runners-up.

The winner from the Asian qualification event in Korat will join four winners from Europe, North America, South America and Africa qualifying tournaments in Tokyo.

Japan have automatically qualified as hosts while Serbia, China, the United States, Brazil, Russia and Italy have booked their Tokyo tickets after winning intercontinental qualifiers in August last year. 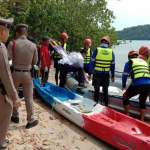 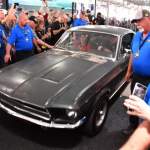