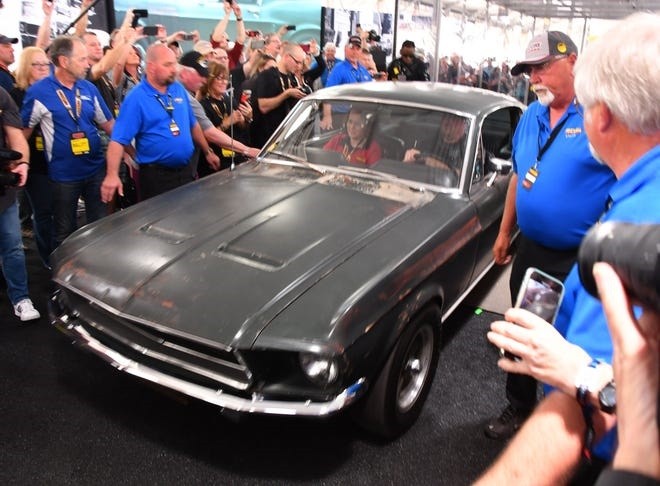 Thousands of people waited for hours Friday to see the Mecum Auction of the 1968 Mustang from the movie “Bullitt” driven by actor Steve McQueen.

The iconic muscle car sold for $3.4 million to an undisclosed buyer. As soon as the car was unveiled at the auction at Osceola Heritage Park, dozens of people swarmed it with smartphones and cameras in hand.

In the film directed by Peter Yates, McQueen played a “San Francisco cop determined to find the underworld kingpin that killed the witness in his protection,” according to its IMDB page. He drove the Ford Mustang GT in a chase scene in San Francisco. Jacqueline Bisset, Robert Duvall and Robert Vaughn also starred in “Bullitt.”

McQueen was known for the action film, but has other notable credits like “The Magnificent Seven,” “The Great Escape” and “Papillon.” 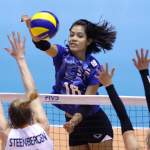 Thai Spikers ONE WIN away from Olympic Games