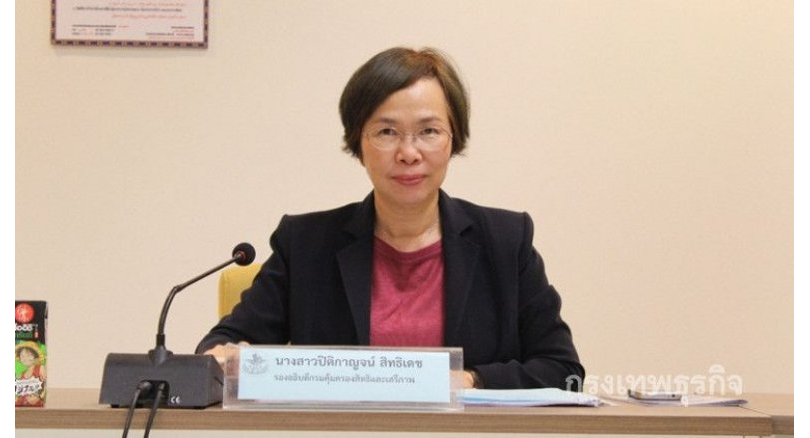 The Rights and Liberties Protection Department says it is running out of funds to pay crime victims and is in the process of seeking additional funding.

“We have already used all the Bt300-million budget for the 2018 fiscal year,” the department’s director general Pitikan Sithidej said yesterday.

She said 5,642 victims had received compensation from her department in line with the law since October.

“We will seek Bt210 million more for our budget for the rest of the fiscal year,” she said. 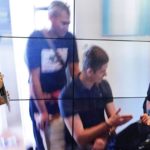 ‘Monster that devours’: Meghan’s dad, royals and the media