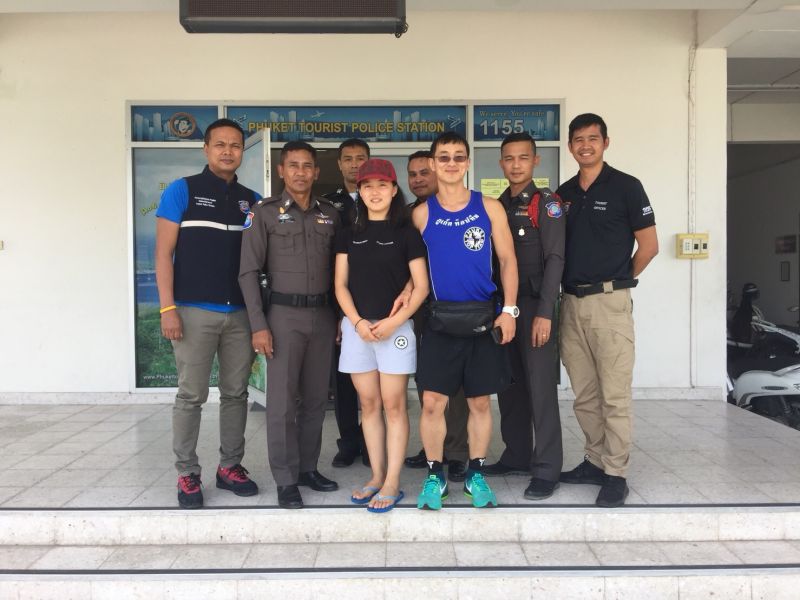 A salesgirl admitted yesterday to police that she stole a bag containing valuables from a tourist while she shopped the in the boutique where the suspect worked on Phuket’s Soi Ta-iad, a street famous for Muay Thai that attracts visitors and fighters from around the world.

The incident happened on Tuesday and the victim, identified only as Tangqin, 29, from China, called the tourist police to tell them her things had been stolen as she shopped.

Lt. Col. Thada Sodarak said, “Ms Tangqin told us that she was staying at a resort in Soi Ta-iad. She went to a clothes shop and hung up her Adidas bag, which had an iPhone8 Plus (cost THB35,000), CNY900 (THB4,484), THB700 in cash, credit cards, her ID card, hotel key and hotel deposit card, while she looked around the shop.

When she went to get her bag she realized it had been stolen.

Maj. Eakkachai Siri, of Phuket Tourist Police added, “When we arrived at the shop we found Jirukan Ketkaew, 28, working there. She told us she didn’t know anything about the incident.

However, officers checked CCTV that runs inside the shop and found that Jirukan had taken Tangqin’s bag and looked inside of it.

After being shown the evidence against her, Jirukan admitted that she had stolen the bag and that she had exchanged the CNY900 at Tesco Lotus Chalong for THB3,260. Police seized the cash from her.

“She told us that she had thrown the bag containing the mobile phone in a bin at Soi Phra Yai.

“We went to the bin but did not find the bag or phone,” said Maj. Eakkachai.

Tangqin said thank you to police even though she didn’t get some of her property back. 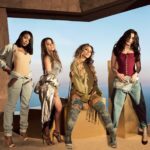 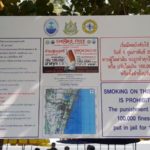