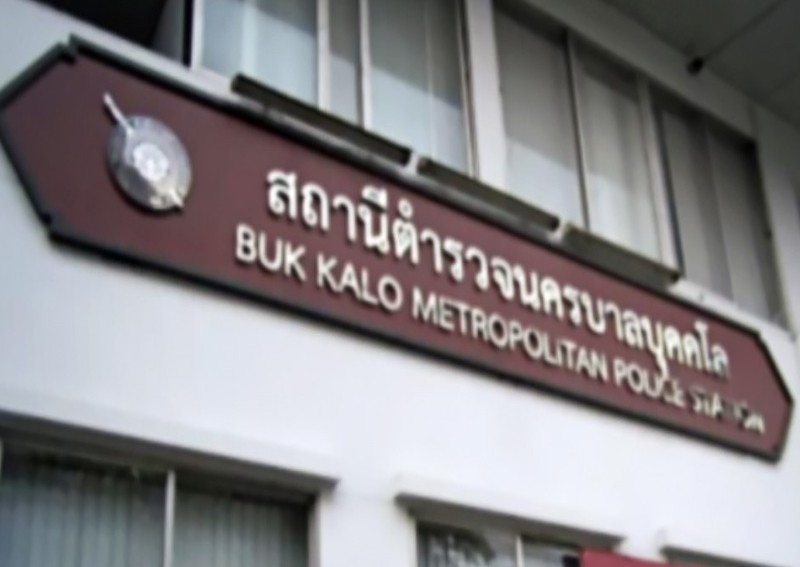 The Metropolitan Police Division 8 announced on Thursday (September 3) that police officer Pot Boontip will be fired and prosecuted for setting a 48-year-old drug suspect free from her cell in Bukkalo Police Station.

The act of releasing the suspect was recorded on CCTV and the officer was arrested later in another part of Bangkok.

Some news reports said that the policeman had released the woman with the condition of having sex with her, but Pot denied this allegation, saying he had only taken her to a hotel but did not sleep with her.

A committee looking into the case aims to have Pot sacked, while police are also investigating the drug case the suspect is allegedly involved in. 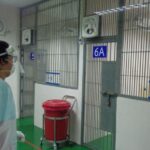 A Male Inmate Found to Be Infected with COVID-19 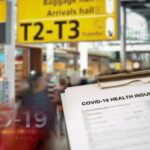