Home » A Male Inmate Found to Be Infected with COVID-19 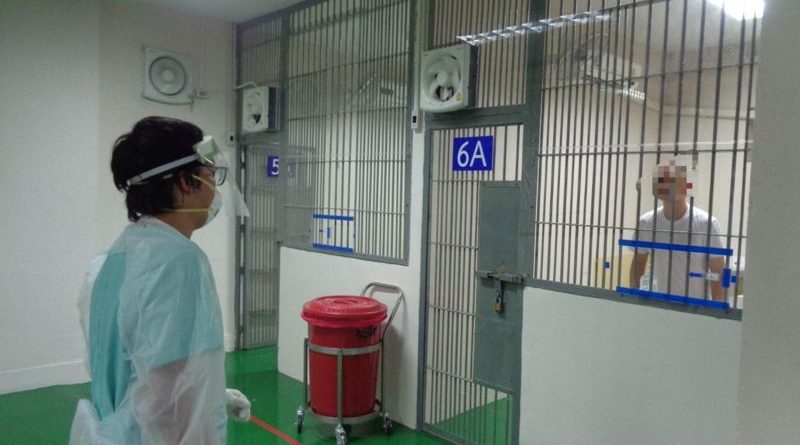 One male inmate at the Central Special Correctional Institution in Bangkok has been tested positive for COVID-19, according to the Ministry of Public Health.

Director-General of the Department of Disease Control Dr. Suwannachai Wattanayingcharoenchai and other senior officials from the Department of Corrections and the Bangkok Metropolitan Administration on 3 September 2020 told a press conference about this case of COVID-19 infection, the first locally transmitted case in Thailand in 100 days.

The 37-year-old prisoner was transferred to the Central Special Correctional Institution on 26 August on drug charges. He was detained in the same cell with 34 other inmates.

A COVID-19 test, conducted on 2 September by Mahidol University, showed that he was infected with the disease and was immediately sent to the hospital. The tests for the 34 other inmates showed no infection, and they are being quarantined for 14 days.

Officials are tracing seven relatives of the infected person, as they have learned that the man came in close contact with them.

The Department of Corrections reaffirmed that other inmates at the prison would not be affected by this case, as preventive measures have been carried out at all prisons nationwide. 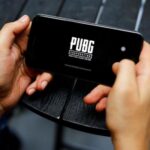 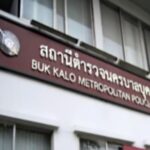