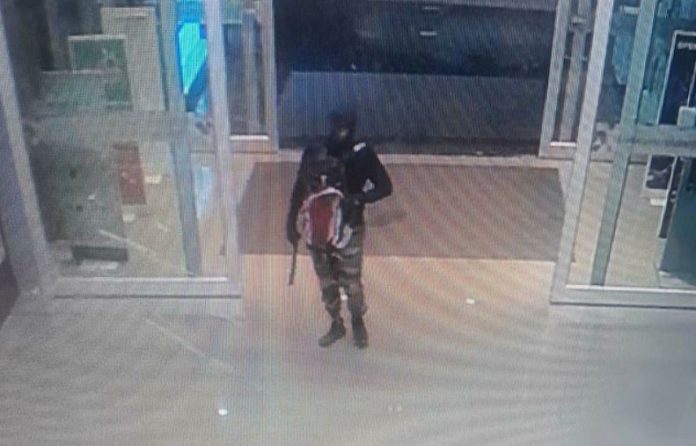 Thailand police say they should be able to arrest within three days a gold-shop robber who killed three people, including a toddler, and wounded four others at a mall in Lop Buri.

Deputy national police chief Pol Gen Weerachai Songmetta said on Saturday that investigators had obtained in-depth information about the suspect, but could not disclose it.

He said they were investigating all information, including the clothes worn by the suspect.

The investigation found the robber used a CZ P-01 Tactical 9mm pistol with a long silencer. Due to its price, only a handful of people own this type of gun and it was unlikely that the one used to commit the crime was not registered, he said.

Police also found the robber was highly skilled with weapons — he could shoot accurately and move quickly.

The gold shop robbery in Lop Buri was different from other theft cases where robbers normally used fake pistols or cheap ones, said the deputy national police chief.

A source said the investigators already knew the escape routes of the suspect, who was still in hiding in Lop Buri.

The man held up the Aurora gold shop inside the Robinson shopping mall on Phahon Yothin Highway in tambon Kok Ko about 8.44 pm on Thursday.

Three people including a toddler were killed and four others wounded when the gunman, wearing a woollen balaclava, black shirt and camouflage trousers, fired at shop staff and customers as he approached the counter.

He grabbed three trays of gold necklaces worth about 500,000 baht. As he left he shot a security guard dead before fleeing on a red-white Yamaha Fino motorcycle with no licence plate. 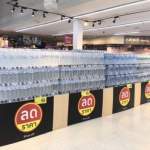 Tesco moves to CASH IN on Thailand drought 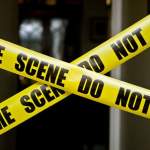