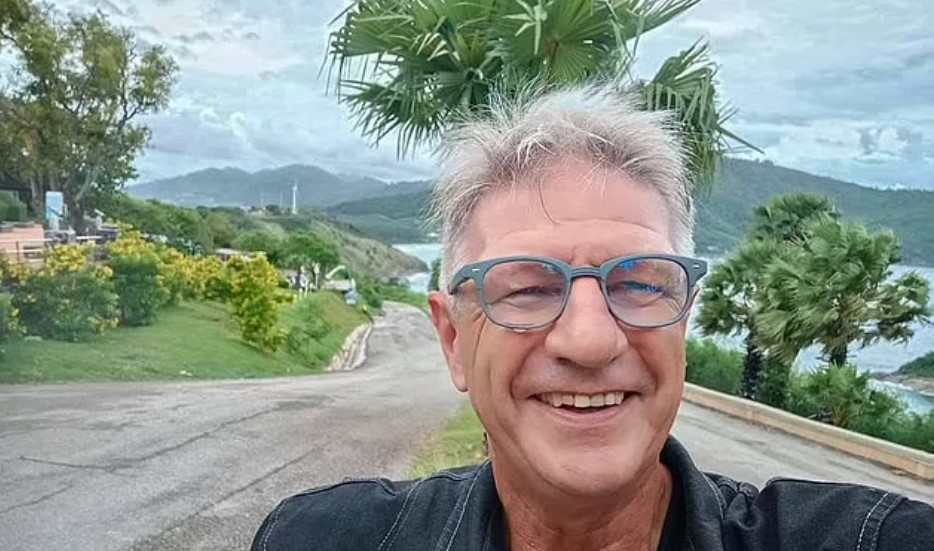 An Australian surfboard designer has tragically died after slamming into an electrical pole in a horrific motorcycle crash in Thailand.

Kym Thompson hit a utility post after swerving to avoid a turning truck in Chonburi province on November 1.

CCTV footage shows Mr Thompson being flung into the air after colliding with the pole before violently skidding along the road.

First responders attempted CPR on the well-known surfing identity but he tragically died at the scene.

Mr Thompson suffered a broken neck, arms and legs in the crash.

The Kawasaki motorbike located near the site was also severely damaged.

An eyewitness to the crash, Katawut Tangkaew told ViralPress the motorbike was travelling at high speed at the time of the crash.

‘He was dodging the trailer at the intersection. The motorcycle was driving travelling fast,’ Mr Tangkaew said.

He then moved to Thailand to work with their local surfboard manufacturer Cobra.

‘Kym was one of the Cobra Core Team members. He came to Cobra with his Water Cooled brand from Australia back in the 80s with the dream of shaping amazing boards and developing a mass-production solution for the surfboard industry,’ the statement read.

‘Kym achieved these goals and so many more along the way, a true industry legend that will be missed by many. Our condolences to the entire Thompson Clan.’

Nature Surfing Products who also worked closely with Mr Thompson said he will be remembered as both an ‘amazing friend’ and a ‘gifted shaper’.

‘It is with great sadness that we have to announce the passing of Mr Kym Thompson on November 1, 2022, our amazing friend, gifted shaper and hard-working colleague. Our thoughts are with the Thompson family and friends. ‘

Mr Thompson designed and manufactured surfboards under the brand Watercooled. with the boards sold in several shops in both Australia and Thailand.

He first began designing surfboards at just 15-years-old before moving abroad to expand his skillset.

He is also credited as the mastermind behind the popular PU Heritage Series surfboards.

A funeral service is set to be held at the Samnak Bok temple in Chonburi from November 1 to 5 prior to his body being cremated. 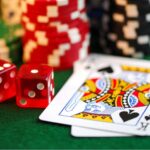 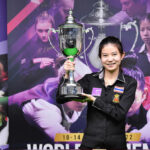