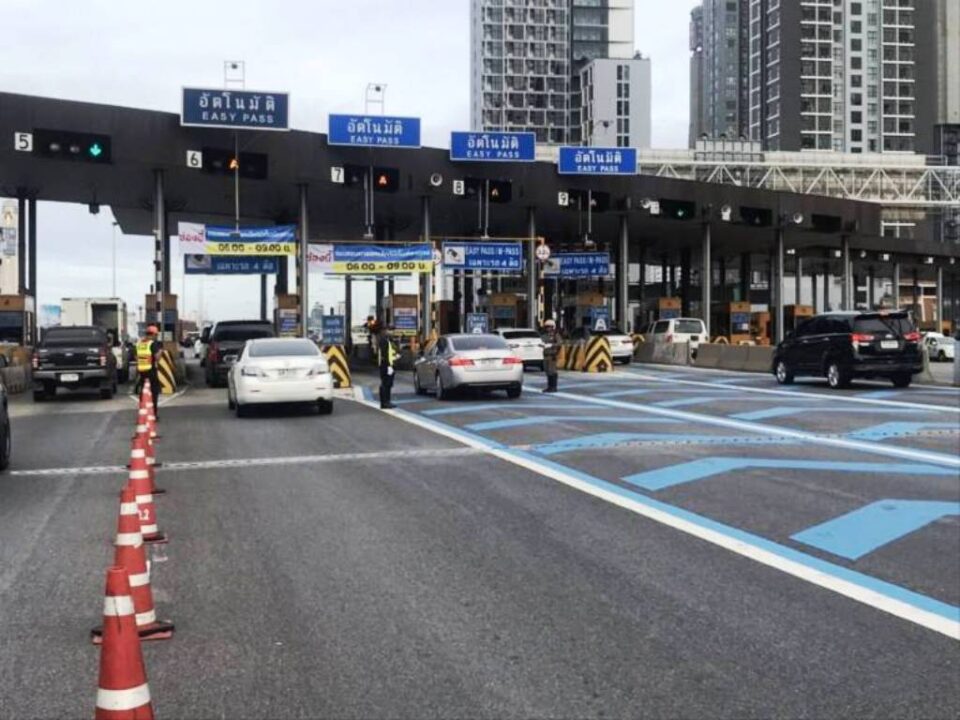 A cabinet meeting on Tuesday has approved a waive of toll fee of two Motorways routes – No. 7 (Bangkok-Chonburi-Pattaya) and No. 9 (Bang Pa In-Bang Phli and Phra Pra Daeng-Bang Khun Tian) from after midnight of December 30 to midnight of January 3, said deputy government spokeswoman Traisulee Traisoranakul on Tuesday.

“The move aims to reduce people’s financial burden and facilitate traffic flow which is expected to increase during the New Year festival,” she said.

The government had earlier announced that January 3 (Monday) is a public holiday compensating New Year Day (January 1) which falls on Saturday.

This has formed a four-day long weekend during New Year festival whereas many people are expected to travel to their hometowns. 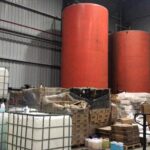 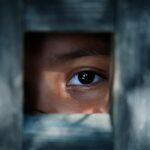