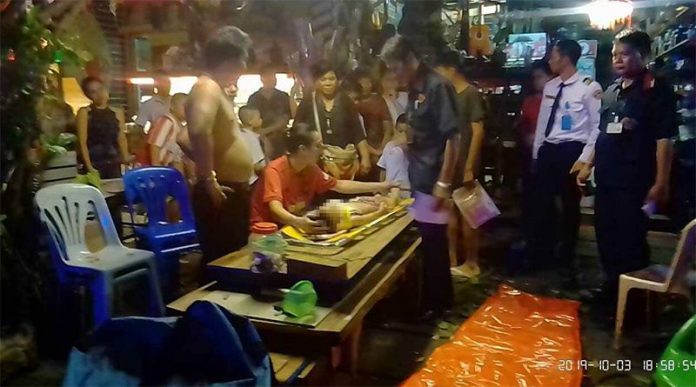 A 5-year-old boy leaning from the balcony of a 10th-floor condominium in the Muang Thong area in Nonthaburi, just North of Bangkok, fell at 7 PM last evening. Miraculously, he survived with only minor bruises according to Rescue Officials.

The boy, who Thai media did not name due to his age and used a psuedoname, Mr. Mike, hit an awning on the way down and landed in a bush.

He was reportedly staying with his older brother who had gone to the office on the ground floor to conduct business. While left alone, he opened the door to the balcony and fell while playing according to the police.

Police Lieutenant Kitinan Aksornsorn, (Investigation) at Pakkred Police Station, Nonthaburi, received notification of an incident from someone falling from the 10th floor of the building, T3, Muang Thong Thani Condominium, Chaeng Wattana Road, Ban Mai Subdistrict and was the first to respond with his team last evening. They stated that survival was nothing sort of a miracle.

The boy was taken to a local hospital as a precautionary measure but was in good spirits and had no injuries except bruises.

Police are continuing to investigate the incident, however. 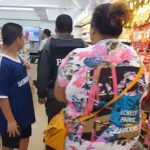 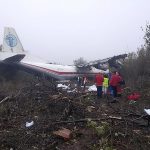