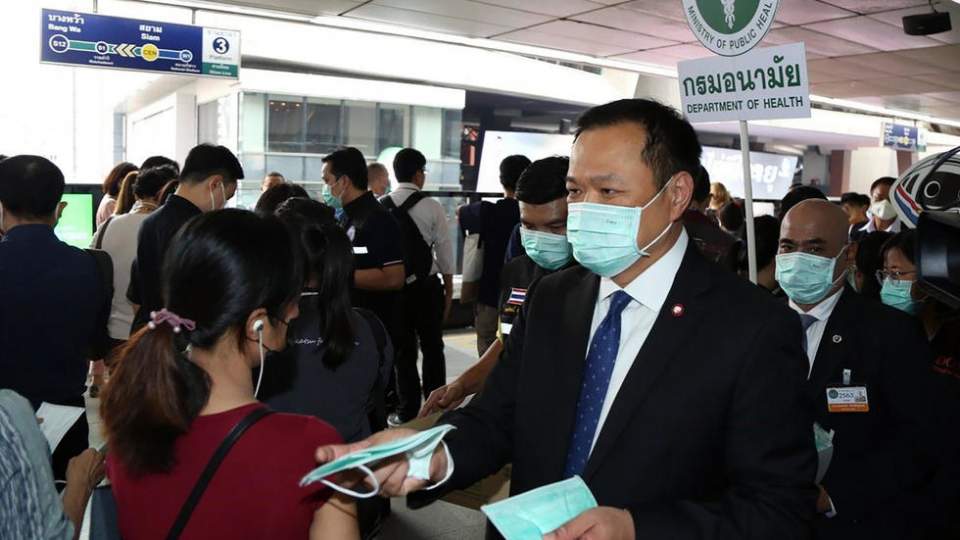 Thailand’s health minister lashed out at “Western” tourists on Friday for not wearing face masks and suggested they be expelled from the country for putting others at risk during the coronavirus outbreak.

The outburst came as the kingdom faced steep losses over a drop in visitors from China, where the virus has killed more than 600 people and prompted sweeping travel restrictions.

Tourism accounts for 18 percent of the country’s gross domestic product and Chinese holidaymakers make up a quarter of total arrivals.

Thailand has detected 25 coronavirus cases and nine of those patients have recovered, while streets, public transport and shopping centres have filled with people wearing face masks.

Thai Public Health Min Anutin Charnvirakul was handing out surgical masks today for people to protect themselves against the Novel #Coronavirus. Apparently some foreign tourists didn't take them, which led to this unusual outburst by him suggesting they "should be kicked out." pic.twitter.com/UcVJtYCqeM

Health Minister Anutin Charnvirakul was distributing masks at a busy Bangkok skytrain entrance when he complained that “farang” tourists didn’t take them and acted as if they “don’t care”.

Farang is a commonly used Thai word to describe Westerners and is sometimes used dismissively.

“These kinds of people, we should kick them out of Thailand,” he told reporters, waving a handful of masks in the air.

Anutin did not respond to additional requests for comment but posted an apology on his Facebook page for “losing it” after “some foreigners from Europe” were uncooperative in the mask campaign.

More than 10 million Chinese tourists visited Thailand last year but the industry projects about two million fewer arrivals in 2020 because of the coronavirus, making US, European and other markets more vital.

Debates over the efficacy of masks have bounced around the internet since the contagion first emerged in the Chinese city of Wuhan last month.

Since then it has spread to more than two dozen countries and infected tens of thousands, mostly within mainland China.

Health experts generally agree masks are useful if you have respiratory symptoms or are caring for patients.

But the World Health Organization’s own Thailand office tweeted a graphic on February 4 stating masks are “not needed for general public who do not have respiratory symptoms”.

The WHO has advised people to wash their hands regularly and avoid touching their face. 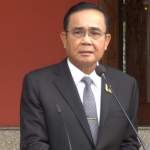 Prime Minister urges public to use water sparingly due to drought, no major rain forecast until May 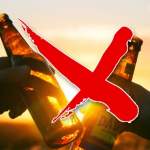