Home » Phone more important/text than the life of a child 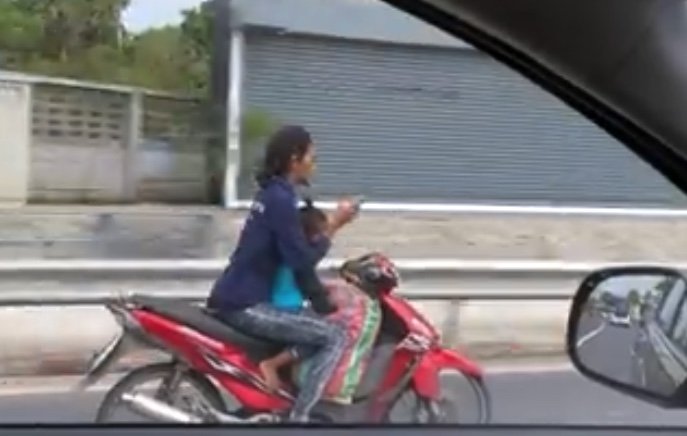 A video shared on Facebook shows a woman riding a motorbike and using her smartphone, while a young child sits in front of her.

Neither of them are wearing a helmet.

The shocking footage is believed to have been taken in Phuket on Wednesday, with the clip shared to the Phuketalive Facebook page.

Approximately 25,000 people are killed on Thailand’s roads each year, with around three quarters estimated to be motorcyclists.

Data released earlier this month revealed that around 7,000 people have been killed on Thailand’s roads already in 2018.

Tragically, those stats, as reported by Daily News on June 13th, only account for people who were pronounced dead at the scene of an accident and don’t include people who died later in hospital. 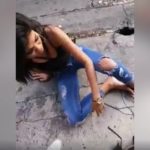 THAIS BLAMING TOURISTS FOR MESSING UP PATTAYA WITH UNSIGHTLY STICKERS