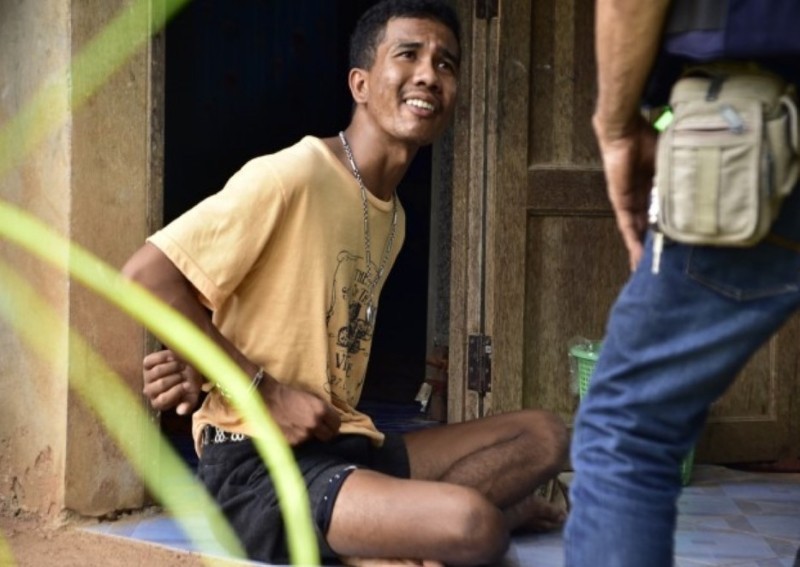 A Phatthalung resident was caught for allegedly smashing his girlfriend’s head in and killing her because she was trying to break up with him.

On Sunday (Sept 13), police were notified that a woman’s corpse had been found inside a cage outside a home in Khuan Khanun district’s Na Khayat area.

The body, identified to be that of Kochakorn Thongdeepheng, 23, was found lying face down, with her forehead and left eye smashed in.

Judging by the state of the body and the fact that ants had moved in, officials said Kochakorn must have been killed at least nine hours before.

Initial investigation showed that the woman had been 20-year-old Natthapol Dumsin’s girlfriend.

Locals said Kochakorn had showed up at her boyfriend’s home on Saturday evening and they could be heard quarrelling. However, nobody paid much attention because the couple were always fighting.

Meanwhile, though Natthapol initially denied any knowledge of the case, he eventually reportedly confessed after a long interrogation. He allegedly admitted to killing Kochakorn after she said she would leave him and placed the corpse in the cage outside. 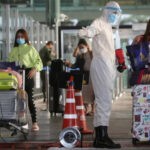 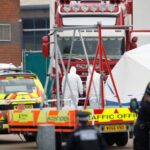