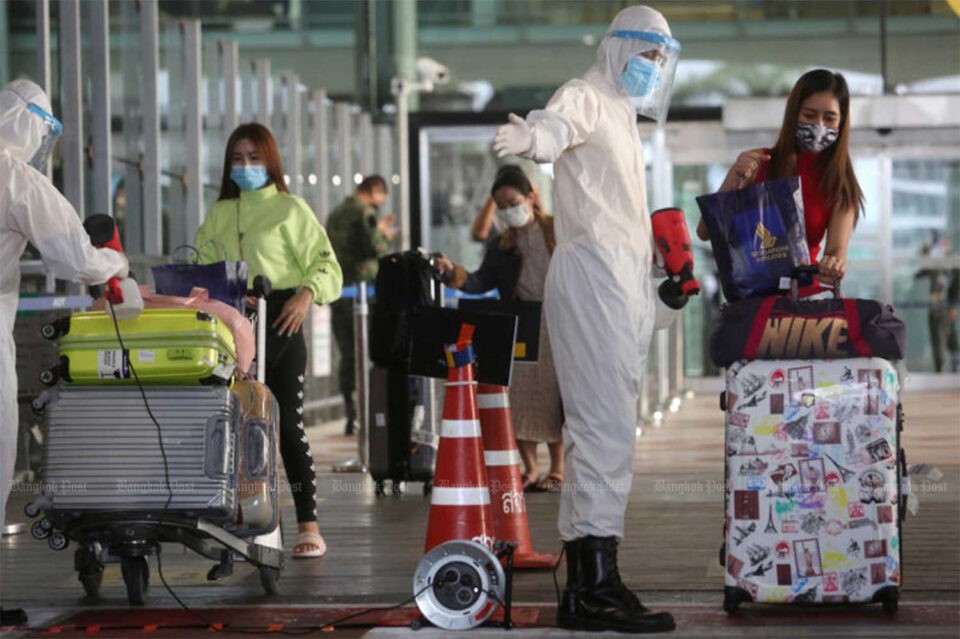 The Centre for Covid-19 Situation Administration reported five cases in state quarantine over a 24-hour period on Tuesday (September 15).

A 33-year-old Thai male freelancer had returned from Japan on September 9 and was found positive on September 12 at a state quaraintine facility in Chonburi province.

A 63-year-old male office employee returned from Bahrain on August 30 and tested positive on September 14 at a state quaraintine facility in Chonburi province.

A 23-year-old male student returned from Pakistan on September 13 and was found positive during the screening process at Suvarnabhumi Airport.

The two foreigners were a 40-year-old British man, who had travelled from Saudi Arabia on September 1. He tested positive on September 13 at an alternative state quarantine hotel in Bangkok. An Iranian businessman, 35, who had travelled from Qatar, was found positive in alternative hospital quarantine in Bangkok where he had gone for a medical problem.

Meanwhile, three patients have recovered and been discharged.

The total number of confirmed cases in Thailand stood at 3,480 (542 in state quarantine), of whom 107 are in hospital and 3,315 have recovered and been discharged, while the death toll remains unchanged at 58. 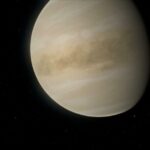 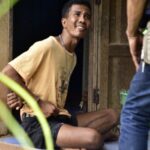