A Thai man was arrested for disguising himself as a white man and attempting to steal from a gold shop in Bangkok on Monday morning, 3 December

Coconuts reported that the 30-year-old former cosmetic seller – wearing a flannel shirt and blue jeans – had walked into the gold shop at a local supermarket in Bangkok.

Petchsanan had reportedly asked to see four gold necklaces, which he then grabbed from the employees and ran out of the store.

A security guard in the mall, who saw the commotion, quickly sprung to action grabbing the suspect before he could escape on a motorcycle taxi. 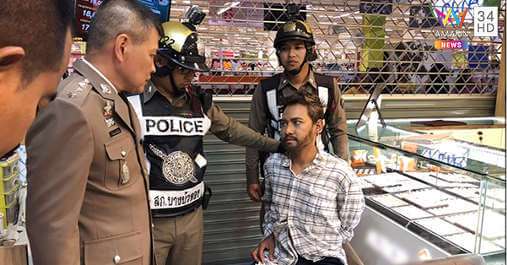 Police later arrived at the scene and charged the suspect for the theft of the four gold necklaces worth THB471,600. 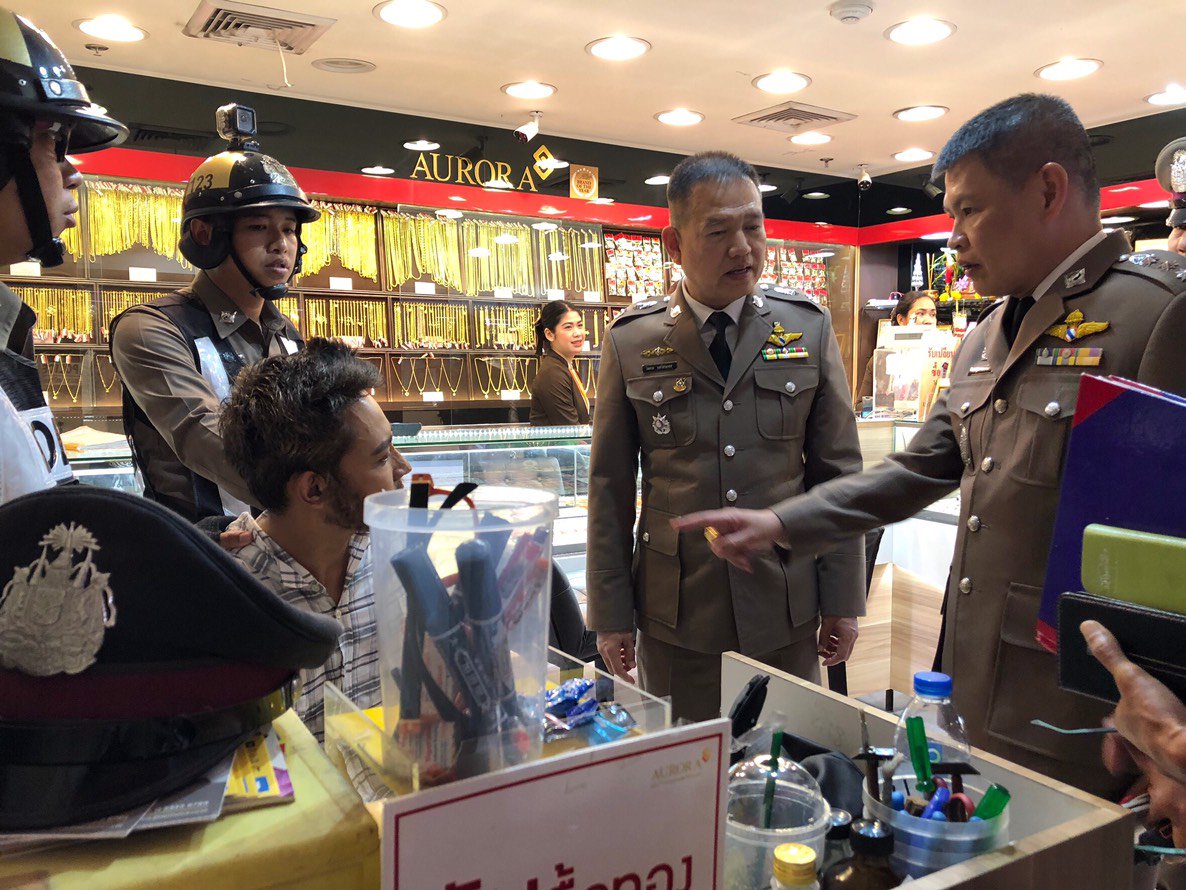 Amarin TV reported that the police believe the jewellery heist had been planned out since the thief took the time to disguise himself with makeup.