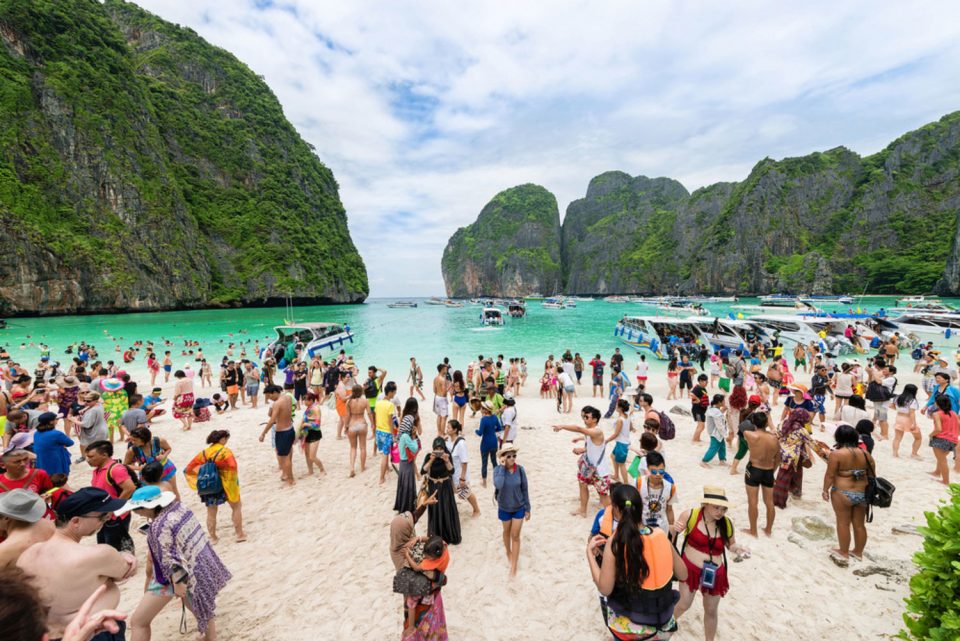 Thailand saw a rise of 4.72% in July from a year earlier, after rising 0.89% in tourist arrivals in June, the tourism ministry said in an official statement on Tuesday.

* Visitors from China, Thailand’s biggest source of tourists, rose 5.81% in July from a year earlier, after dropping 7.1% in June. 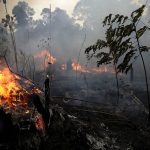 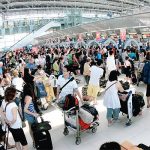