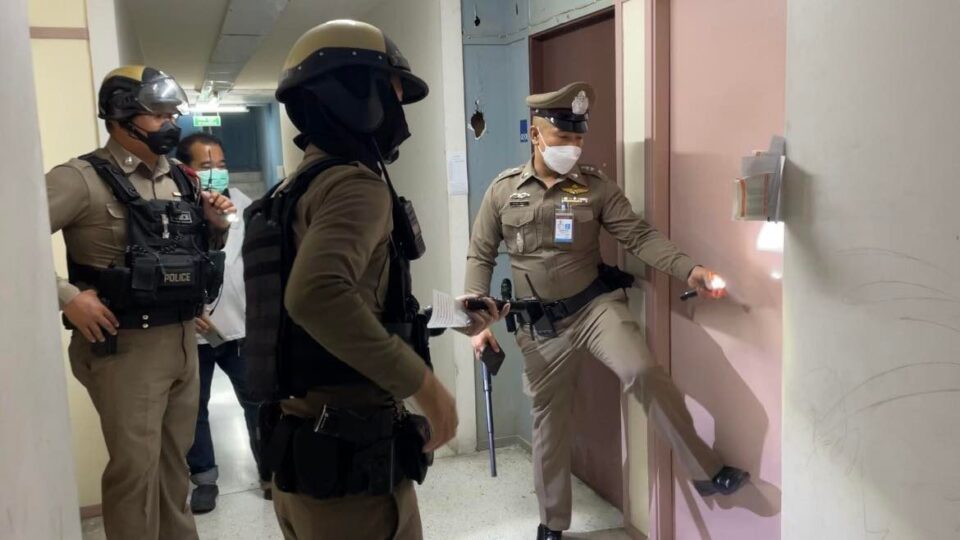 A male Thai suspect, 31, was arrested in a condominium in the Bang Phli District of Samut Prakan today, December 27th, for allegedly stabbing a 23-year-old female neighbor to death in front of the building elevator.

The man, who was only named to the press as Nattachai, was captured this afternoon following an arrest warrant from the Samut Prakan Provincial Court for nighttime invading, carrying weapons, and injuring and causing the death of others.

The police investigation exposed that the suspect knocked on the door of the victim’s room but she refused to open it as she did not know who he was. The alleged attacker then pushed open the door, trying to get in and reportedly attempting a sexual assault.

The victim reportedly struggled to fight back and was eventually stabbed. She then tried to run to the building’s elevator to seek help but could not make it in time.

Meanwhile, the alleged assailant, who was about 170 cm tall with tan skin, was captured on CCTV reportedly committing the act, stabbing the victim to death in front of the elevator.

Upon an examination of the suspect’s room located at the same condominium, a blue shirt with traces of bloodstains and a knife sheath were found in the restroom. More bloodstains were found on the floor. There were fresh wounds on his hand and bruises on his wrist which occurred in less than 24 hours, according to an official examination.

Initially, he allegedly confessed that he “only” intended to invade the room for a robbery, claiming he didn’t know she was home, but the victim instead saw him and they eventually ended up fighting. However, the police did not believe in his testimony and took him for custody and for further investigation, stating that they believed sexual assault was the motive.

He remains in custody as of press time. 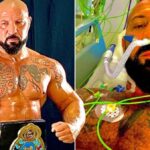 Anti-vax boxing champion dies of Covid after discharging himself 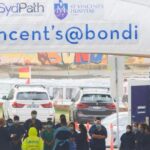