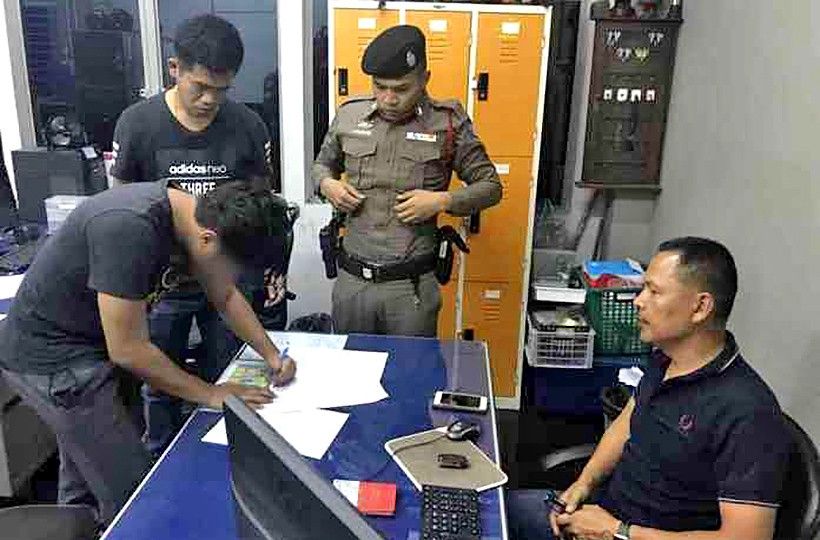 Pravin Krishnan, 20, was booked at 3am on Friday, less than two hours after lodging the complaint.

Police say he admitted to lying and claimed he did so because he’d run out of money and wanted an excuse for his parents in Malaysia to send him more.

Krishnan claimed that a Western man with a blond beard robbed him at knifepoint while he was walking on Soi 3 off Loi Kroh Road at 1am.

Police went to the scene, quizzed residents and a security guard and found no witnesses. They returned to the station and confronted Krishnan, he admitted it was a scam.

He wanted the police complaint document to convince his parents to give him more money and didn’t want to be scolded for blowing his budget.

Kin of Thais who died in Israel to be fully compensated