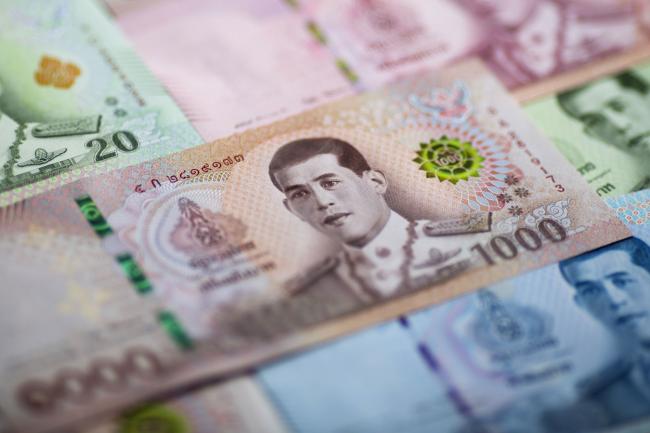 Sanook reports that a 49 year old disabled Austrian man, who thought he had found his soulmate in Chiang Mai, has been swindled out of about 10 million baht by his sweet-talking lover.

Love blossomed as they continued their relationship online, and marriage was in the air… or so he thought.

The pair were the same age and she would care for him and help him cope with his disability.

He bought her a house, 2 expensive cars and financed a shop.

Then a man turned up claiming to be her brother, but in reality was her ex-husband. Now she’s disappeared and it turns out the house was never bought at all.

Police and lawyers have demanded cash and now the man is staying at a retirement home in Hua Hin while he figures out what to do.

He’s in need of money for an expensive surgery, and has offered a reward for anyone who can track down the supposed love of his life, who turned out to be a common fraudster.

2 years ago “G.P.” came on holiday to Thailand, and despite a spinal injury that left him with limited mobility, he travelled all over the kingdom before arriving in Chiang Mai.

They immediately hit it off and she took him under her wing and they travelled extensively together.

Then he went back to Austria. They kept in touch via social media and his feelings grew stronger.

He made the decision to move to Thailand and promised to improve Amy’s life.

Then came the financial commitments. He bought her a 4.5 million baht house, a 2.9 million baht Mercedes Benz, a 1.1 million baht Honda HR-V, paid a million for decorations for the house and financed her dream of a silver shop.

They decided to marry, making it easier for him to reside in Thailand.

Then her “brother” turned up. He was obliged to buy frequent expensive meals for them all, often at a cost of 5,000 – 6,000 baht. Later he discovered this was her ex-husband.

Then it emerged that the money supposedly paid for the house was not 4.5 million at all but just a 250,000 baht down payment.

She kept the rest, and the silver shop never existed. Now she has completely disappeared and he’s discovered that she has changed her name 5 times.

“G.P.” contacted Chiang Mai police and a lawyer, but they both needed money to act on his behalf.

He says he’ll be happy if he gets back just some of his money and won’t press charges if he can get a settlement. 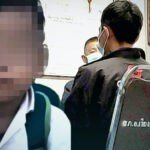 Man of 30 kills boy of 7 for being naughty 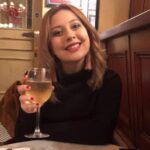