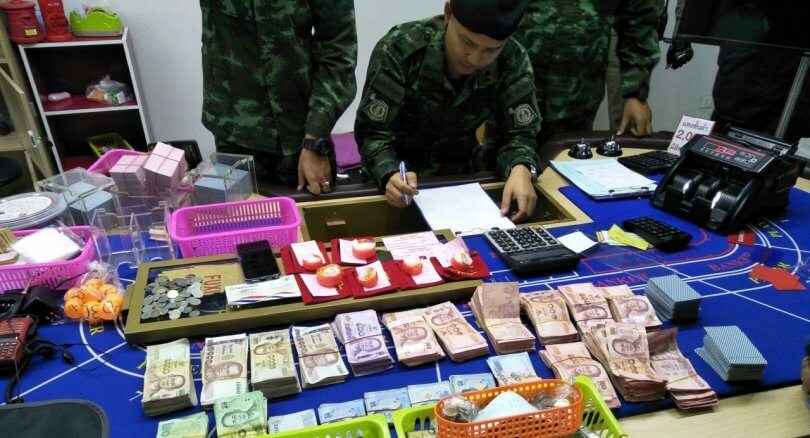 Chiang Mai Gambling Den: Five top police officers at the Muang Chiang Mai Police Station were immediately transferred to inactive posts on Wednesday, pending a fact-finding probe of whether they had been negligent in their duties by allowing a gambling den to operate within the precinct. 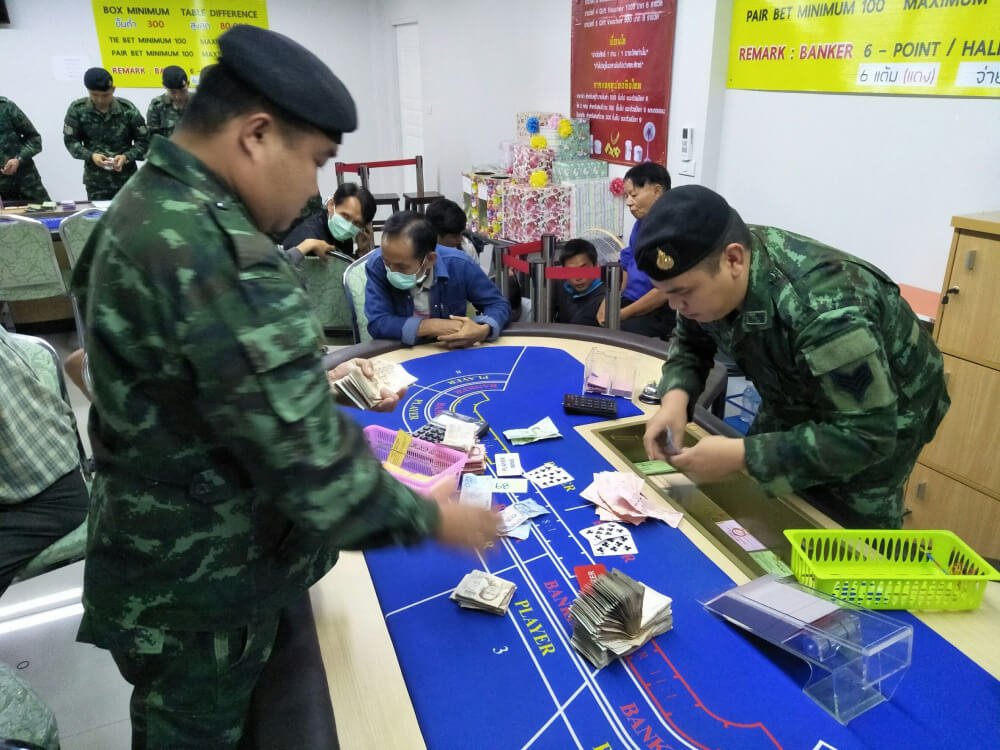 The probe result is expected in 15 days. 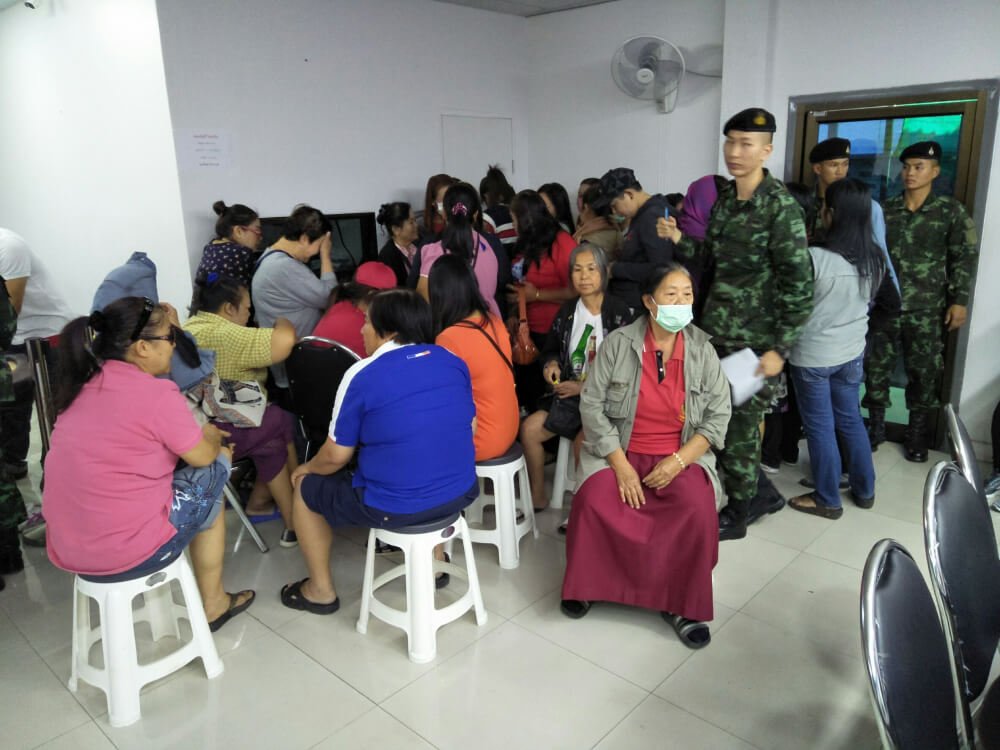 The move followed a raid on gambling den in Kad Kom area in Tambon Hai Ya of Muang district on Tuesday that rounded up 79 punters (35 men and 44 women) along with several hundred decks of cards, Bt575,967.50 in cash, four baccarat tables, three bill counters and some computers. 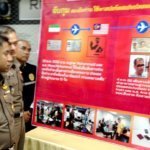