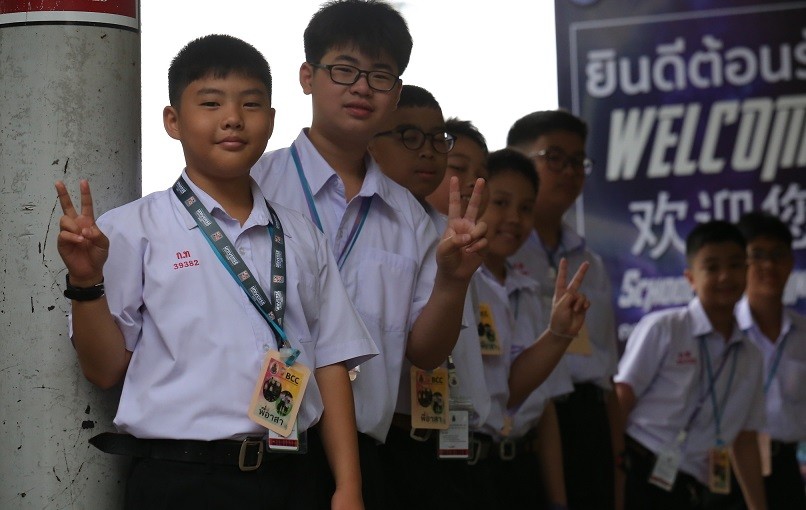 The average intelligence quotient (IQ) of Thai children is on the rise, from an average of 98.3 in 2016 to 102.8 in 2021, while 10.4% of the students surveyed have an IQ above 130, according to results of a nationwide survey released by the Ministry of Public Health’s Mental Health Department today (Wednesday).

The survey, which is based on the Standard Progressive Matrices (SPM), which are a group of individually administered tests that non-verbally assess intelligence in children and adults through abstract reasoning tasks, was conducted on more than 21,000 Grade 1 and 2 students, during the first quarter and last two months of last year.

It also shows that 4.2% of young students have an intellectual disability. Complete data was only available in 61 provinces, with data in the remaining provinces incomplete due to problems posed by the COVID-19 pandemic.

Noting the high ratio of students with an IQ above 130, Deputy Director of the Mental Health Department’s Rajanukul Institute, Dr. Janapar Sookatup, who oversaw the research, told Thai PBS World that the figures reflect an inequality in Thai society and further studies are needed to tackle the gap.

Only roughly 2% the global population who have taken the test have IQ above 130, according to ourworldindata.org and test sites such as iqtestprep.com and 123.test.com. Thailand is not among the 25 countries and territories with the highest national average IQ in Forbes Magazine’s 2019 list, which put Singapore on top of the list at 107.1.

The findings also show that the average IQ of the majority of Thai schoolchildren exceeds the standard level, set at 100 by the National Economic and Social Development Council in its 12th national development plan, according to Public Health Minister Anutin Charnvirakul.

Compared to the survey conducted in 2016, the percentage of children with an IQ of 90 has dropped from 31.8% to 21.7%, reflecting the cooperation of all parties concerned in the efforts to develop the children to become “quality adults”, he added.

Regarding children with an intellectual disability, the minister noted that the 4.2% of children being found to have this problem is above the international standard, which is 2% of all children, reflecting the factors contributing to the intellectual development of children, such as economic problems, teenage mothers and families which are not ready to raise children. 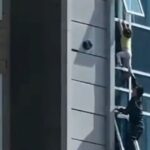 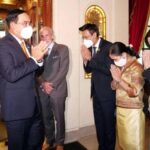 ‘We’re Open For Business’ PM To Tell The World