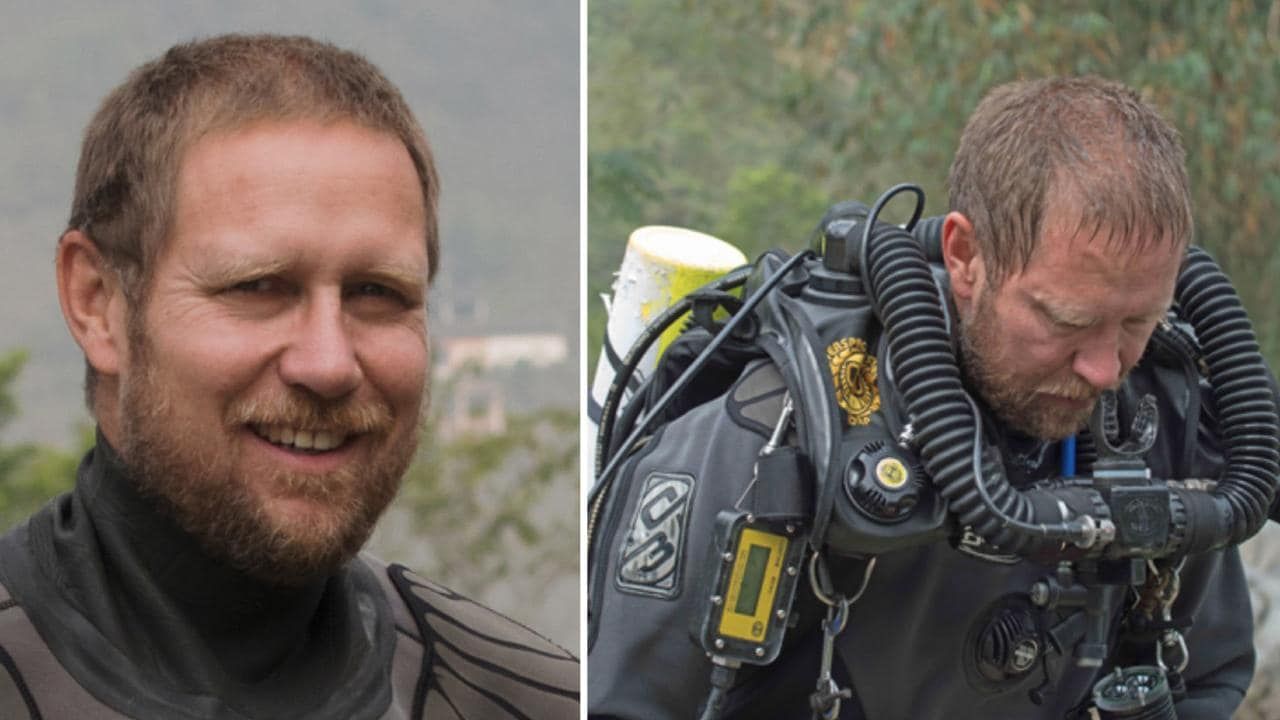 An Australian doctor who looked after a young Thai football team during their harrowing cave ordeal emerged from the flooded underground complex to the sad news that his own father had died.

Richard Harris, a world-renowned medic and diver whose presence in the dramatic rescue of the Wild Boars squad was specially requested by experts, was reportedly the last person to leave the water-logged cavern on Tuesday.

“Harry”, as he is known in the global caving community, cancelled a planned holiday and jetted in to northern Thailand as part of the international team trying to get the youngsters out of the Tham Luang cave.

Australian media said he put his own life at risk to venture four kilometres (2.5 miles) into the flooded cave to medically assess the 12 boys and their coach.

Broadcaster ABC said it was Harris who decided in what order they should leave, in an operation that culminated in joy on Tuesday when Thailand’s Navy SEALs declared the whole team was safely out, 18 days after the ordeal began.

Harris, part of a 20-strong Australian team who descended on the Chang Rai area, was the last person to emerge from the cave late on Tuesday as the boys were recuperating in hospital, ABC reported.

But while the rescue had a happy ending, there was personal sadness for the Adelaide-based anaesthetist when he learned that his father had died.

“It is with great sadness that I confirm that Harry’s dad passed away last night a short time after the successful rescue operation in Thailand,” said Andrew Pearce, head of clinical services at SAAS MedSTAR, where Harris works.

“I have spoken with Harry. This is clearly a time of grief for the Harris family, magnified by the physical and emotional demands of being part of this week’s highly complex and ultimately successful rescue operation.”

Australian Foreign Minister Julie Bishop hailed Harris for being an “integral part of the rescue attempt”.

She said his role had been “quite extraordinary” and the government planned to formally honour all the Australians who took part in the rescue.

The children aged from 11 to 16, and their 25-year-old coach, ventured into the cave in Thailand’s mountainous north on June 23 after football practice and got trapped when heavy rains caused flooding that forced them to take shelter on a muddy ledge.

They spent nine days in darkness until two British divers found them, before their drawn-out rescue that captivated global attention. 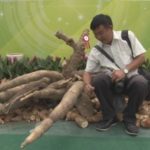 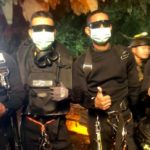 VDO clip: Thai Navy Seal divers, who had accompanied the last members to be rescued from cave